One can proudly say that there has been an undeniable growth in the African Music Industry in the past decade with the break out of exceptional talents who are now recognised globally and have gone ahead to win numerous International Awards.

While the big names have achieved world dominance,  there are still talents who haven’t been heard yet but are at the top of their game. Their sounds and vibe are stand out and leave their fan base screaming for more. These ones have the potentials of putting their music on the world map and making Africa proud. Here are five such names.

Born Maya Christinah Xichavo, she is a South African rapper, singer, songwriter and actress. She is known for integrating the Tsonga culture into her music. She has made a tremendous feat in the music industry, having worked with big names and performed at the Global Citizen Festival: Mandela 100, headlined by power couple Beyonce and Jay-Z. Madjozi won the BET Awards 2019 for Best New International Act, and a month after, she was named by Forbes Magazine amongst the 30 under 30 creatives category.

Charmaine Shaniso Mpambiro is a Zimbabwean singer and songwriter. She became famous for her collaborations with South African producers – DJ Maphorisa and Kabza de Small. She released her debut EP, “Blossom”, in 2019 and was awarded Best New International Act at the 2020 BET Awards.

Stanley Omah Didia, popularly known as Omah Lay, had a miraculous rise to stardom in May 2020 with his debut EP “Get Laid”. This EP got all the recognition it deserved from both the local and international scene, and ever since, it has been one hit to another from Stanley. Within this short time, he has worked with industry veterans like Adekunle Gold, Wizkid, Olamide and even with an international act, 6lack. Omay lay’s music is different, more like a mix of different rich sounds. He won the Next Rated Act in the 2021 Headies Award, and he has a fan base that keeps growing.

Tems, short for Temilade Openiyi, is fast becoming a household name in Africa. There is something about her music that is different from the everyday music we know. She has a stand out vibe that completely hits you the first time you hear her sound. Her first hit song, “Try Me”, currently has over 4.6 million views on Youtube. She also had a huge collaboration with Wizkid on his Made in Lagos album, which earned her a number one spot on BBC 1Xtra Airplay Chart. She also has worked with American singer Khalid alongside Davido in the “Know Your Worth” remix. Tems is one to look out for.

Gael Kapia Mawete is a Congolese singer, songwriter and dancer. He became a significant influence in the Francophone music scene after appearing in 2018 with Olingi Nini’s release. He has collaborated with very successful artists such as Fally Pupa. Mawate was nominated in 2019 at the MTV Europe Music Awards in the Best African Art Category, and he also won Video of the Year, AFRIMA 2020. 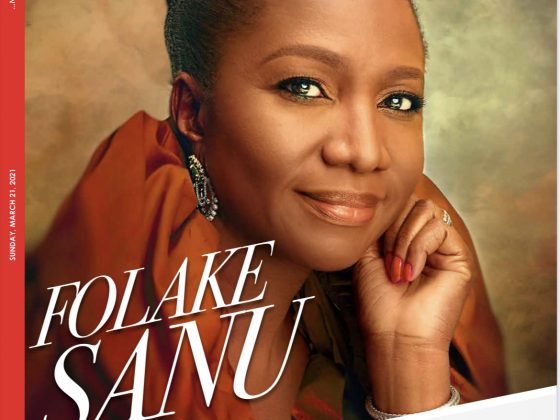 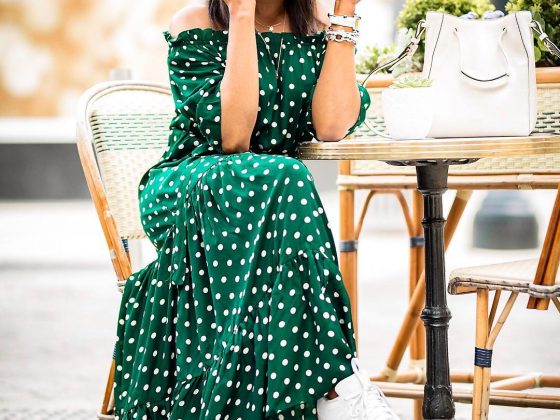