Nigerian singer-songwriter, Wizkid has announced his eagerly anticipated project, Made In Lagos to be set for release on October 15 via Starboy/RCA Records/Sony Music International.

The Starboy has long been teasing us with this album for almost two years now.  However, things took a dynamic shift this year with a rollout of music singles in hyped-up anticipation.

Recently, he premiered the provocative single “No Stress,” a P2J-produced swaying rhythm that chronicles a specific type of “situationship” for a woman that “got her own but needs some love.

The track was a follow up to previously released gem, “Smile” featuring multi-Grammy Award winner H.E.R., described as “an infusion of Afro, Soul, and reggae to come up with a unique sound” by Daily New Hip Hop.

Both songs are the latest offering from Wizkid’s fourth full-length studio project Made in Lagos. The album promises to not only engulf listeners in the unique sounds, live instrumentation and vibes of Lagos but also celebrate Wizkid’s appreciation for where he comes from and his journey so far.

In addition to music, Wizkid continues to be omnipresent across multiple endeavours. Last October, he relaunched his indoor Starboy Fest, which sold out the o2 Arena for the second year in a row and included new territories in Europe (Manchester & Paris).

Also, in May, he refocused his energy on his Starboy Entertainment imprint in Africa by executive producing the “Afro Series,” the debut EP from Terri, the youngest artist on the roster. 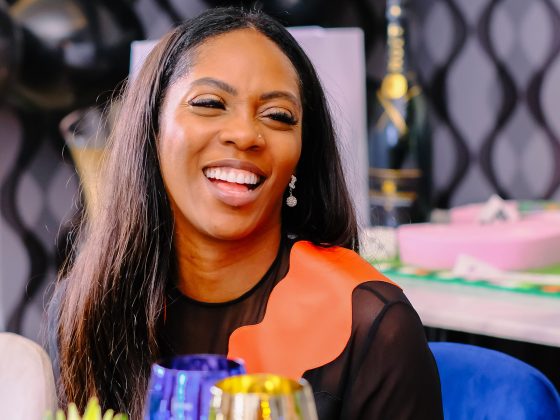 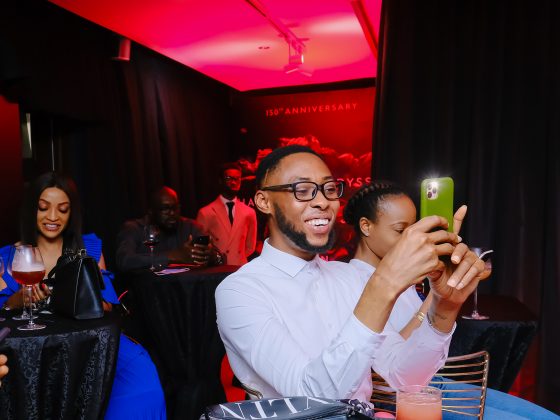