Enchanted in Black and Mystical Blue was the theme for the film premiere of ace comedian Bovi Ugboma’s latest movie My Village People.

My Village People is a comical thriller which addresses some of the superstitious beliefs about traditions in Nigeria. In the movie starring Bovi as the protagonist, Prince is a free-spirited bachelor who visits his village for his sister’s wedding. Amidst the excitement, he forgets cautionary tales and loses his guard, the circumstances that occur lead to a series of supernatural and unfortunate events including losing his job. Like the comedian, it is hilarious and would keep you glued to the screen.

The movie which was premiered at the Filmhouse Cinemas, Lekki was directed by Niyi Akinmolayan, written by Bovi Ugboma and produced by Matilda Ogunleye, Winnie Okpapi and Mimidoo (Achineku) Bartels. 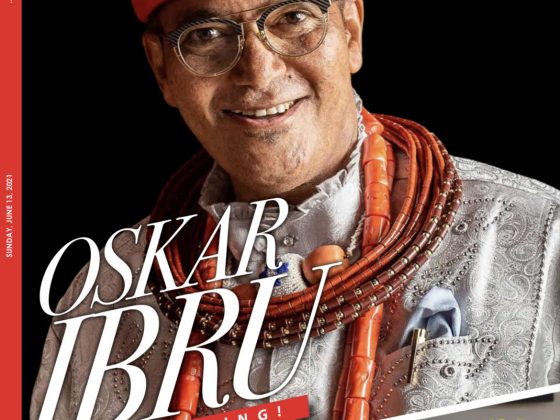 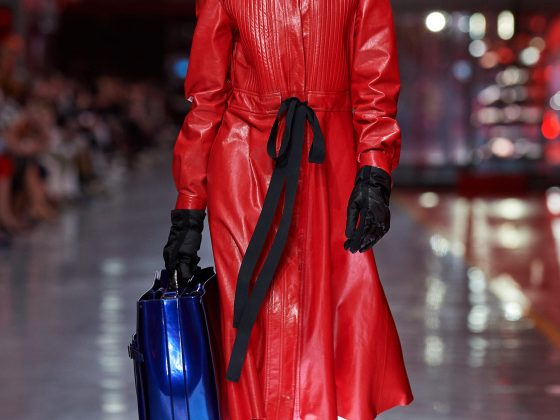