…………the luxury car brand is speeding its way into fashion

Ferrari is speeding straight to the runway with the launch of its first ever fashion collection .

In collaboration with Rocco Iannone, the former Designer for Giorgio Armani and Creative Director of Pal Zileri, the collection  released an impressive 52 looks  with the majority of the line enveloped in unisex silhouettes. Iannone drew inspiration from brand itself, dipping in its signature care colors and car designs

Aimed at a youthful demographic, over 80% of the collection consists of unisex pieces ranging in size from XXXS to XXXL, with Ferrari explaining, “The empowered stance is what Ferrari fosters through pieces of clothing that ignore barriers of gender. Ferrari chooses a language that is attuned to the new generations. A fluid, impactful one.”

The launch marks a major step in Ferrari’s new brand strategy, one of its biggest investments outside the car business. It also plans to extend its brand also include a new restaurant in hometown Maranello in northern Italy with Michelin-starred chef Massimo Bottura.

“We want to attract young people and women,” Iannone says . “Our targets are not just those who buy a Ferrari but also those who have awareness of the brand and of its values,” he said. 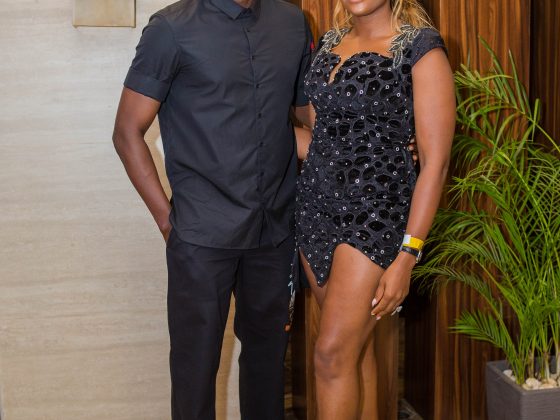 Bovi Ugboma’s My Village People is a Must See. Here are pictures from the premiere. 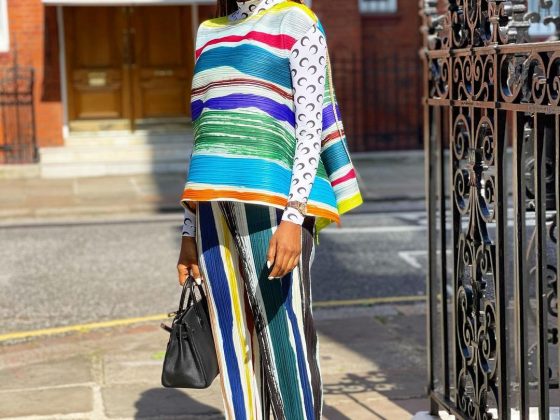 Quirky and Fabulous – A Guide to eccentric Style.