‘’If you want to be original, be ready to be copied.’’ – Coco Chanel

In 2021, Fisayo Longe, the creative director of U.K.-based fashion brand, Kai Collective, called out Boohoo after the fast-fashion brand released an outfit that appeared to copy her signature Gaia print. Not long after, she also brought our attention to the similarities between her work and an outfit in Fendi’s Resort 2022 collection. Fighting to keep her brand’s identity, Fisayo would eventually obtain a design registration for the U.K., E.U. and the U.S. and send a cease and desist letter to BooHoo demanding £30,000 in damages and legal fees.

“I really really want small businesses to know that we have rights because right now it feels like we don’t. I want them to know that depending on the design, it might be worth spending on protecting it,” Longe said in an interview regarding the Boohoo case.

Lately, it seems the line between “inspiration” and “imitation” is being blurred significantly and with increasing frequency, thereby giving rise to claims of “copying. It’s a war that will never end. And it seems to have come to our doorsteps in the Nigerian Fashion industry, with brands like Banke Kuku, Dye lab and Deola Sagoe being the most hit.

It is common to see online fast fashion brands replicate their designs and even fabrics and sell them at a much lesser price. With almost no law to protect creatives, this seems to be a trend that will continue for a long time.

While it might be shocking to other industries, it is actually commonplace for designers to get inspiration from other designers. Before his death, Virgil Abloh’s collections for Off-White and Louis Vuitton always included at least one garment or idea that appeared in another fashion designer’s collection first. This always sparked a debate online on copying as fashion’s cardinal sin. Giant Fast fashion brands, from Shein to Fashion Nova to H&M to Zara, have also been known to make replicas of designer garments intended for a knowing audience, which eventually short changes the originator of the piece.

Who doesn’t love a bargain? It is the same back here. Back home, online fast fashion brands like D T Clothings have built a thriving fashion business by selling copied designs at lower prices.

On this issue, some would argue that Banke Kuku and Dye Lab, respectively, cannot lay claim to the reformed Pyjamas and Agbada styles as these have always been staple fashion pieces with just a creative tweak here and there. While it is true that when it comes to creativity, no idea is 100% original, designers should also be able to draw a line between outright copying. In extreme instances, designs have been copied from tip to tail, including fabrics. Now, the question should be, how do you take inspiration without copying their designs verbatim?

Fashion brands need to have a culture that sets clear expectations regarding drawing the line between inspiration and copying—creating something new and innovative must be part of their identity. A fresh approach and cutting-edge design skills should always be encouraged instead of lifting off a design that has become a trend. To protect their brands against copy claims, designers should keep drafts of their designs to show how they have been developed. They should also keep mood and storyboards to show how their inspiration blossomed into the final design. This evidence is important to prove a case of copying.

As Mark Twain once said, “There is no such thing as a new idea. It is impossible. We simply take a lot of old ideas and put them into a sort of mental kaleidoscope. While processing this, also remember that a garment is perhaps only as powerful as the number of knockoffs it inspires. 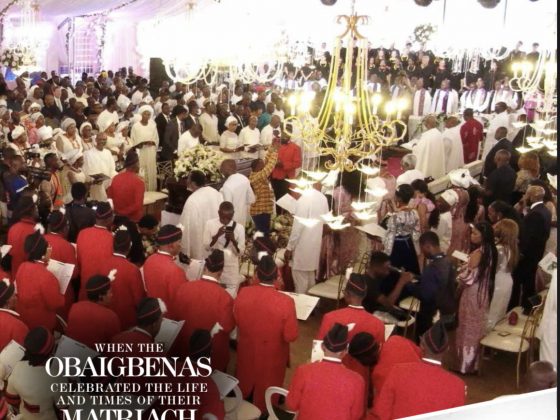 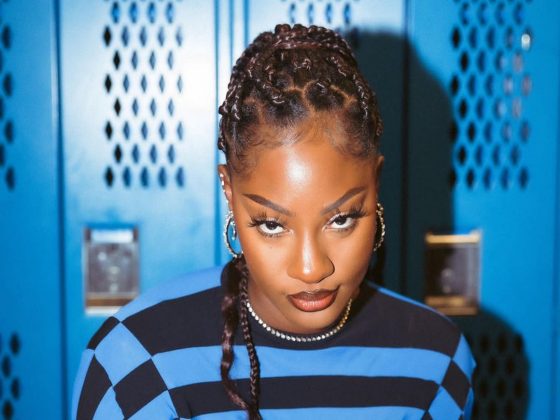 Why Tems is in a class of her own………pop’s new global IT girl.