1. The only language Mai Atafo spoke till he learnt to speak English was Yoruba.

2. He graduated top in his department from University with a 2:1.

3. He is a compere/MC and has hosted events for Etisalat, FCMB and VFD groups. He is also a voiceover artist with gigs for Glo, Guinness and Sound Music Video Awards.

4. He has a song featuring Praiz and Waje titled Stay with me, with a star-studded video.

5. He was head of content for Spice TV and Strategy director for an advertising agency, The Firehouse.

6. He is the 6th from a large family of seven boys and two girls (one dad and one mum).

7. His favourite thing to eat is peppered snails, an obsession.

8. He sweats on his head when he eats.

9. He is a good dancer and was once a beginner’s class salsa instructor.

10. He loves Music. He thought he would be a professional singer at some point.

11. Pasuma was the first celebrity he made an outfit for, a black tuxedo. 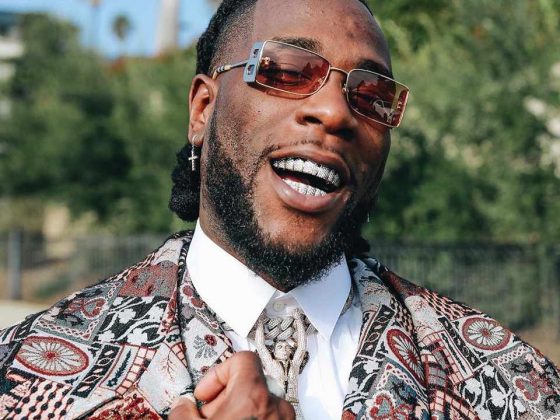 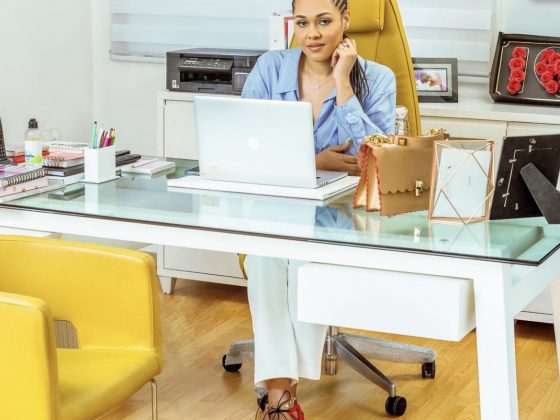 Try these tips to help achieve your self-improvement goals.