A strong advocate for girls and women’s empowerment, Queen and mother of the Warri Kingdom, Her Royal Majesty Olori Atuwatse III is an enigma, copacetic within the tranquil layers of her gentle yet highly spirited personality. Here are ten things you may not have known about her.

1. She plays the chess game and is greatly intrigued by the intricate yet exciting nature of the board game. Since childhood, she has watched grandmasters like the late Bob Fischer and is set to establish a chess foundation for children in the Warri Kingdom.

2. The Queen is greatly enamoured by good music and dancing. She sees both art forms as therapeutic measures necessary for humans to relax and unwind.

3. She is an avid reader of philosophical, inspirational and other literary content. In recent times, however, the Queen’s audio library has grown significantly with books that span across science, tech and human relations.

4. She is a profound writer who has complied four unpublished books. She keeps a journal that enables her to reflect deeply on personal goals, leadership, love, and service to humanity and God.

5. Olori is an incredible host. That’s right. The Queen loves to treat her dearest and nearest to memorable dinners, game nights and tea parties, many of which are still affectionately remembered within her circle of friends and family.

6. Olori Atuwatse III still cooks! And has often said that the joy she derives from her loved ones relishing her culinary delicacies is ”simply priceless”.

7. The Queen could easily thrive as a fashion stylist in another time and space. It will interest you to know that most of her outfits are self-articulated and continue to inspire awe and admiration among women folks.

8. Gifted with the uncanny ability to listen and help people, Olori Atuwatse III is an empath drawn to many’s struggles and always willing to offer a helping hand. Since childhood, she has possessed this talent and is humorously called the family therapist by her loved ones. Though a woman of very few words, the Queen possesses a heart of gold and is known to keep her promises of care and support to her loved ones and subjects alike.

9. Olori Atuwatse III is an unabashed lover of God and the advancement of his kingdom on earth. She is a fervent intercessor and still preaches the gospel of Jesus Christ across the world.

10. The Queen is a huge Nollywood fan and speaks proudly of how the industry continues to up the ante in creating exportable content across the continent and the world. She minces no words in recognising Genevieve Nnaji as her all-time favourite in the industry. 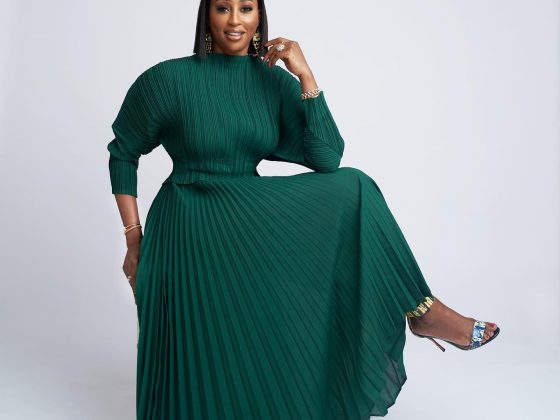 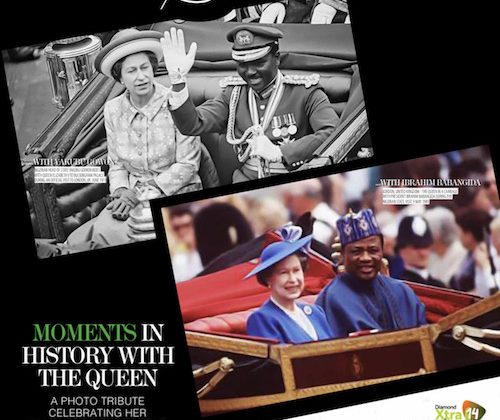 Moments in History with the Queen.