Welcome to WARIF Survivor Stories Series, a monthly feature, where stories of survivors of rape and sexual violence are shared to motivate and encourage survivors to speak their truth without fear of judgement or stigmatization and to educate the public on the sheer magnitude of this problem in our society. The Women at Risk International Foundation (WARIF) is a non-profit organization set up in response to the extremely high incidence of rape, sexual violence and human trafficking of young girls and women in our society. WARIF is tackling this issue through a holistic approach which covers initiatives in health, education and community service.

My name is Ebunola, I am 22 years old and the only biological child of my parents. My parents are both civil servants who believe in hard work and dignity of labour. They are never known to cut corners or engage in sharp practices despite the high level of corruption and moral decadence in the society. Growing up for me was quite stressful because our home was known as the “Home of Masses” where we had many extended family members living with us per time, there’s no time that we had less than 12 family members in my household. As such, my home was crowdy and noisy but I don’t blame my mom because she was saddled with a lot of responsibilities. When my dad could not afford money for feeding, she stepped into the shoes of providing resources to meet the needs of the ever-increasing family members.

It all began when I turned 5, one of my so- called uncles who lived with us and was one of the most trusted and loyal members of the family would he would take me to his room most days after school. He would put me on his laps and finger me until he pour out a white substance, then he would tell me he loved me, beg me not to tell anyone and promise to buy me anything I wanted. He would buy me clothes, beautiful toys and fancy things to show that he cared for me and probably appease his conscience. My parents were happy that he cared for me and seemed to be concerned about my growth and development and so they did not suspect anything. I realized he was my dad’s nephew and my dad trained him through the University. He resumed to manage my father’s confectionery business after his university education and so he was always around. This abuse became so intense that once he came back from work, he would call me with the pretence to help with my homework and then violate me. Although, he tried to be gentle but I was always in so much pain. As I grew older, he started using his penis to fondle the tip of my vagina and try to push it in between my laps and I would cry for pain. Around 7 years of age, he succeeded and penetrated my vagina and while he would be moaning in pleasure, I would be screaming for pain. How I did not get pregnant is still surprising to me because I started my period at 9 years and I believe it was due to constant exposure to sex. This continued till he left my house to get married. For me, it was a rude shock as I was beginning to enjoy my sexual adventure with him. I noticed that I started pleasuring myself since there was no one to satisfy my sexual urges. I started masturbating at any slightest opportunity.

My second contact with sexual abuse began after my so-called uncle left and my parents employed a maid. She was in her mid-twenties and she started to make sexual advances at me when no one was around. This maid would call me into her room and remove her clothes and put her hands into her vagina and ask me to do same to her until she orgasms. She introduced me into using objects that is shaped as a penis to achieve sexual pleasure. We continued on this adventure of sexual satisfaction which l later got to know is lesbianism for 3 years until my parents asked her to leave for reasons they did not share with me. I refused to tell anyone because I was enjoying the attention these molesters were giving me as a young child meanwhile, my parents were too busy with the business of others rather than attending to their own child. All these adults who were molesting me were giving me the attention I was not getting from my parents so I did not see the need to report to my parents or anyone.

Fast forward to secondary school, one of my friends invited me to his house for a birthday party and raped me in one of the rooms. He threatened that if I told anyone, he would kill me so I remained silent. I felt so bitter and hurt and started performing below expectations. My perpetrator was in a higher class and was one of the coolest guys in my high school. When I realized that he wasn’t sorry and was carrying on as if nothing happened, I approached him and begged to have a relationship with he so I could deal with him. He accepted and I realized it was a bad idea as it led to an extremely toxic situation. He would invite whenever he wanted to have sex and rape me endlessly to his satisfaction while I cried out in pain. At a point I felt I had endured enough that I was not going to heed his request when next he invited me but I was wrong because he worked hard on deflating my self-esteem. He would tell me that he was doing me a favour by sleeping with me that if I left him, I would never find anyone to love me and that he would not accept me back so I stayed put in the abusive relationship. The climax was when I found out I was pregnant I told him and in his usually cold manner he asked me to give him some time to think about it. The next time he called me, he told me to meet him up that he had found a place where the pregnancy will be terminated without even asking my opinion. I felt so useless and disappointed in myself but I had no choice but to comply. I cannot begin to tell you what happened in that process because I nearly lost my life. I lost

so much blood after the process because his so-called doctor was quack and he almost killed me. Anyway, I survived the terrible experience. This incident led me to begin to resent myself and question my existence. I have been exposed to so much pain, molestation and abuse from a tender age for no fault of mine. After that experience, I began to resent all men including my dad. I attributed all my pain to their existence and wish I could have the strength to repay them for everything I have been subjected to.

I planned to kill myself so I choose my birthday to carry out my nefarious act. I was turning 20 with no plan for my life, it seemed everywhere I turned, I was subject to one form of sexual violence or the other so what was the point? I was about to gain admission into university and I already knew my fate so why bother. I told my parents that I would spend the week with my cousin and celebrate my birthday with her. I didn’t want to implement my plan in their home, I would wait for my cousin to go out and then drink the substance I had bought. I was surprised to see more of my cousins when I arrived at the house and they told me about all the interesting activities that were planned for my birthday, I could not believe it! They took me out to see many lovely places and within a short time, I began to feel warmth, genuine love and acceptance. I was bold enough to open up to my cousin Temilade and I told her all that I have been through from childhood and my plan to end my life. She patiently listened to my story and encouraged me to seek for professional help, saying that she too had a sexual assault experience.

We searched online for organizations that offer free support and came across WARIF, we called the number provided and explained my situation. The staff at the centre encouraged us to come over to the centre and that was my saving grace. Better put, the beginning of a new chapter in my life. I knew I had been battered mentally and emotionally and psychological and I needed help but I didn’t know what type of help. At the WARIF Centre, my counselling sessions with the counsellor have been so impactful and very helpful. I was taught coping mechanisms to help deal with my emotions and I can confidently say am in place of hope, healing and peace. In short, I feel liberated. I do not feel like ending my life again because I see the light at the end of my ordeal. I was also exposed to the fact that there are many potentials am yet to achieve in life. I also look forward to becoming an advocate for the sexually violated in the society. Thank you so much WARIF for restoring hope and confidence in me.

Dear survivor, please know that you are not alone and it is not your fault. Help is available.

If you have been raped or you know someone who has, please visit us at The WARIF Centre – 6, Turton Street, off Thorburn Avenue, Sabo, Yaba or call our 24-hour confidential helpline on 08092100009. For questions or more information please contact: info@warifng.org 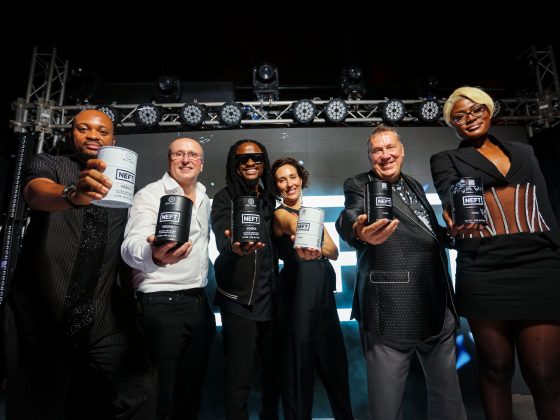 NEFT Beyond Vodka launches in Lagos 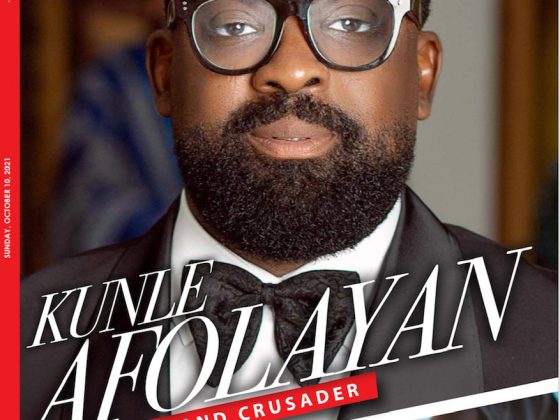