Amidst the myriads of concerts in Lagos during the Christmas holidays, the name of one particular artist was on everyone’s lips. This was hardly surprising, considering he was the biggest breakout star of 2022. Mr Money with the vibes – ASAKE!!!

Born Ahmed Ololade, and also commonly referred to as “Mr Money”, Asake was raised in a modest background and brought up by Muslim Yoruba parents in Lagos, Nigeria.

Undoubtedly, it wasn’t an easy ride to become the artist he is today without facing a few obstacles. “The progress was unstable; people liked my music but didn’t know my face. I had been paid ridiculous amounts and been used without appreciation,” he said in a recent interview. When he first announced to his family that he wanted to take on music as a full-time career, it wasn’t accepted with big hugs. But at some point, they eventually came to terms with it, as Asake never relents to brag about his cosy relationship with his family, especially his mother. At this point, it is worthy of mention that his stage name pays homage to his mother, whose first name is Asake.

Mr Money started releasing music in 2019, but it eventually took another year for him to experience a taste of going viral through his club banger “Mr Money,” which got him the attention of Nigerians.

“I came into the limelight in 2020 when I dropped “Mr Money.” It was a freestyle I did with my friend and producer, Magicsticks. For me, it was just another recording; I didn’t know it was going to be so big. That was when I tasted fame and how it started for me.”

Getting signed to Olamide’s Empire-distributed YBNL label, which is also home to the equally talented Fireboy DML, was the game changer, with his sound gradually dominating clubs, airwaves, and gathering spaces across the country.

Taking inspiration from street-hop pioneers like DaGrin, Lord Of Ajasa, and Olamide, Asake music is very relatable as it draws from his life experiences, speaking on realities and documenting the Nigerian hustle spirit. In the past 12 months, the 27-year-old Lagos-based singer has collaborated with Burna Boy and released his debut album, Mr Money With the Vibe, to widespread critical and commercial success. Released in September, the album debuted at No 22 on the UK albums chart and is the highest-charting Nigerian album of all time on the US charts. It was named by Rolling Stone, The Fader and the New York Times as one of the year’s best records.

With just two studio recorded albums, “Mr Money With The Vibe” and “Ololade Asake”, Asake’s message and melodic direction have been very monumental. So much so that they have established a reason for this fast-rising talent to sell out concerts worldwide and chart on top music platforms. His career is one that every artist craves to achieve, but not without having to invest a tremendous amount of time and technique in their musical craft. That we all agree! One thing for sure is that Asake has come too far to go back without his flowers. 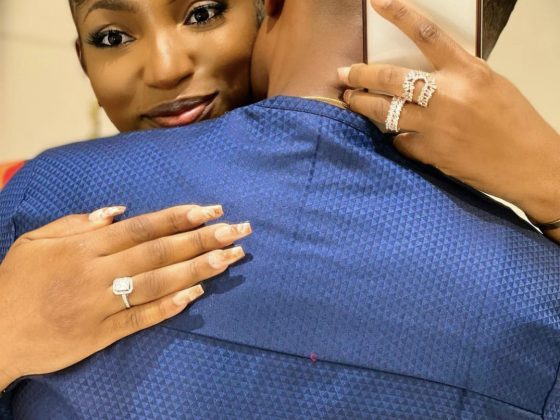 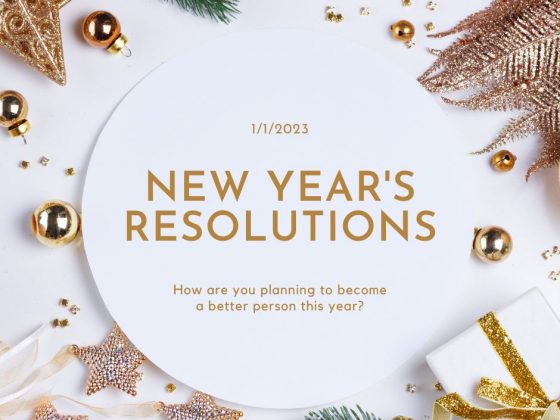