We’re on our way, and though we’re not there yet, we’re getting the platform we deserve to have or rather, the platform and recognition African designers deserve to have. They are also getting the opportunity to learn more skills and work with big brands. When people say ‘global’ to me, l ask them if they are, they in Africa. If they say no, then they’re not global to me – Naomi Campbell.

Credited to having one of the longest and most successful careers working in the fashion industry today, Naomi Campbell is one of the elite group of models directly responsible for the term ‘supermodel’ being coined. It would forever be on record that she was the first black model to appear on the covers of French Vogue and Time magazine. And also, the first black model on the cover of American Vogue’s key September issue.

As a woman of colour, her love for Africa and it’s growing fashion industry is evident in the role she plays in supporting young African talent.

Joining hands with one of Africa’s most respected fashion showcases, ARISE FASHION WEEK as a Co-Producer, Naomi was very much present as Africa took its long-overdue place on the global stage. A feat that pushed the likes of Kenneth Ize on to the international fashion scene. Naomi’s voice has been very strong in changing the African narrative and her relentless pursuit of its global presence has yielded fruits opening doors for several African designers. She has not rested her oars since her collaboration with AFW and this upcoming one is no different as she has used her global influence to draw more focus to the talents within the African continent.

This year, she’s back again as a judge to put her wealth of experience in the industry towards picking a winner of the ARISE FASHION WEEK, ‘30 under 30’ competition.

Campbell began her career as a teenager and has modelled for fashion heavyweights, such as Versace, Chanel, Prada, Dolce & Gabbana, among many others.

She also founded charitable organisation Fashion for Relief in 2005, hosting catwalk shows to raise funds for causes that have included victims of Hurricane Katrina and Typhoon Haiyan. Collectively she has raised millions of pounds for this most sought-after charity program where world renowned stars

have modeled on the Fashion Relief catwalk…all for a good cause!

Alton Mason was discovered on Instagram by an agency in 2015 and has since then walked kilometers worth of runway all over the world.

Alton Mason has since then walked the runway for many reputable brands including Chanel’s 2018/2019 Métiers d’Art show; becoming the first black male model to walk for the luxury house in its then 108-year history.

Alton Mason is an advocate for the recognition of Africa’s contribution to the global fashion sphere. He graced the ARISE FASHION WEEK Lagos in 2019, walking alongside Naomi Campbell for Nigerian designer Kenneth Ize and in his words described it as “One of the greatest experiences of my life!”

Alton is her again for this recent AFW and will no doubt make the dream of some of the uprising designers come true as he adorns their clothes. To borrow his comment, that would also certainly be “one of the greatest moments” in the designer’s life!

Alpha Dia is a top Senegalese model distinguished for walking the runway for several top brands such as Hugo Boss, Dolce & Gabbana, Prada, Calvin Klein, Kenzo, Fenty x Puma, Givenchy, and Versace to mention a few. He is also distinguished for having worked with high end designers like Ann Demeulemeester, Christian Pellizzari, Roberto Cavalli, and Christian Dada. Alpha has also been featured on the cover of several highly regarded magazines such as Numéro Homme, Document Journal, Italian Vogue, Another MAN, Kein and MFF Magazine.

His career as a model started when he was only 22 working as a barkeeper in a bar when a photographer named Christian Bendel spotted him and asked to take pictures of him and his career in modeling took off from there. Since then, Alpha has gone on to be one of the most sought-after male models in the fashion industry. His first major jobs were for designers Iceberg and Prada, which is not bad for just starting off in the modeling industry.  He stands at towering height of 6 ft 2” (188 cm) and weighs 83kg. Not to forget, his broad smile, as well as tall height are the distinctive features that gets him noticed a lot. Besides that, his natural black hair, along with his dark brown eyes, plays a vital role in completing his outlook. He currently calls Hamburg, Germany his home but he is rarely ever there since his career demands he travels all over the world.  Alpha will, for the very first time ever, grace the ARISE FASHION WEEK ‘30 under 30’ taking place next weekend.

The virtual show and competition will have distinguished judges who will change lives of the winners when they cart home their collective $500,000 cash prices to be won. Alpha has never been to Nigeria so this will be an ample opportunity for him to experience the AFW show and also the warmth of the people not to mention giving delight to the designers and those who watch him do what he does best…model! 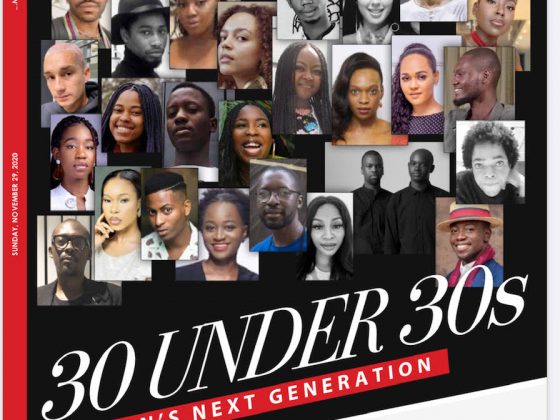 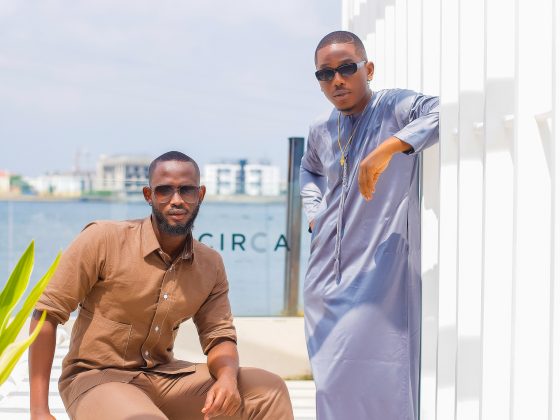 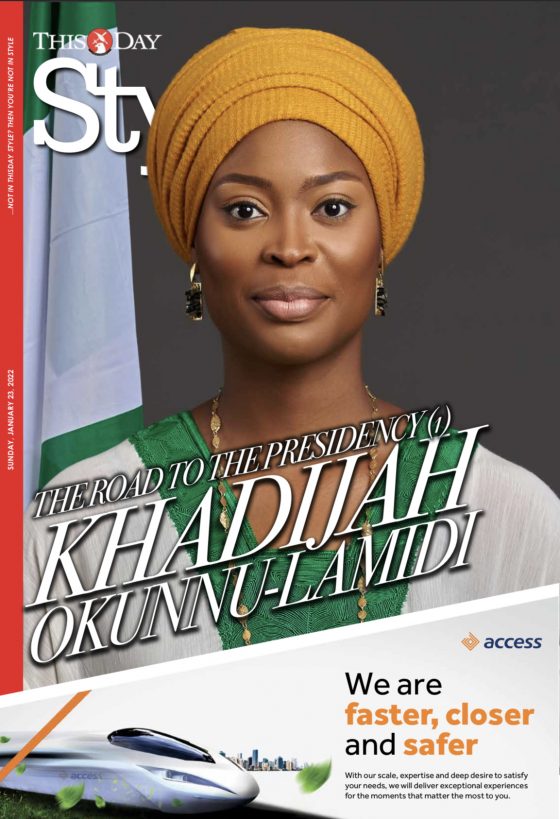 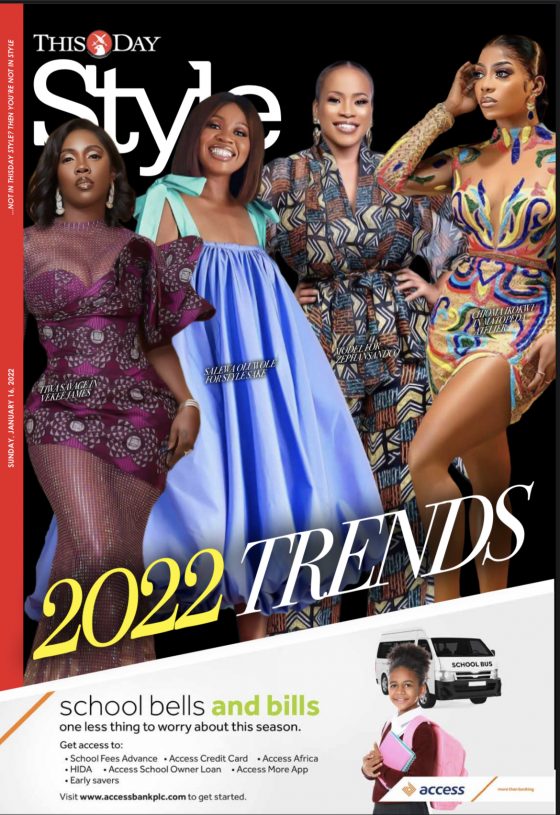 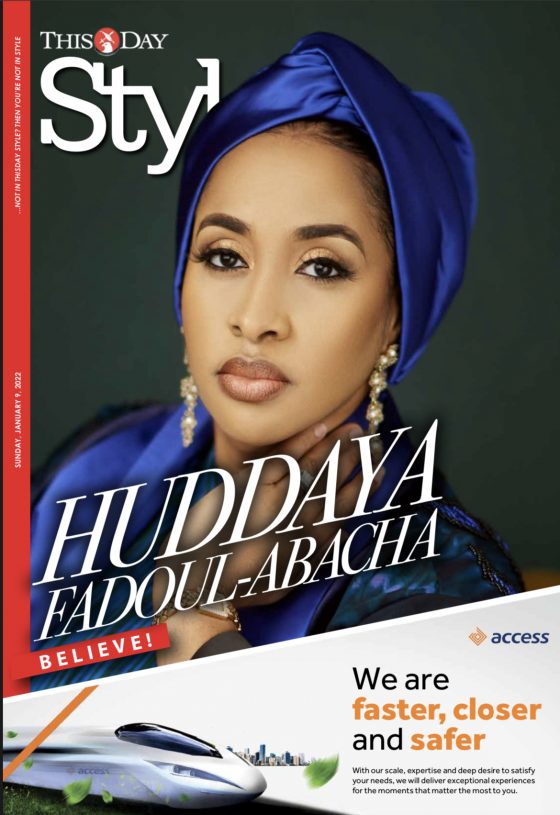 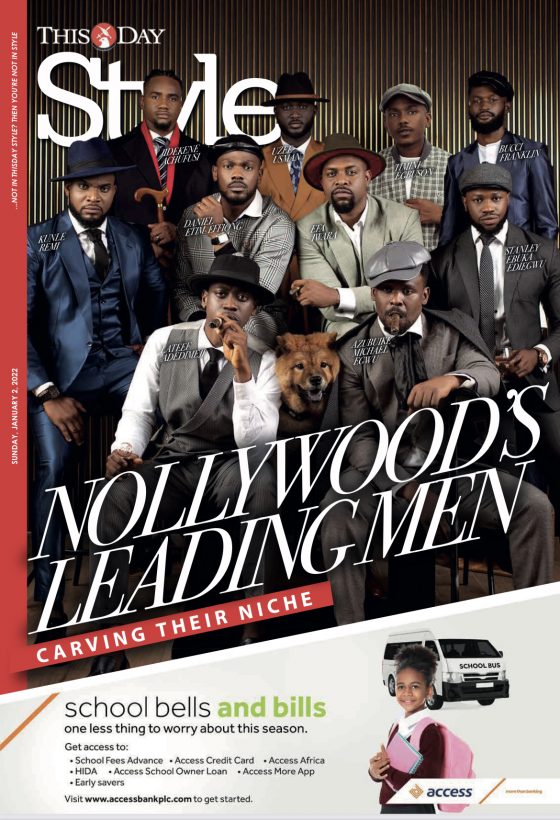 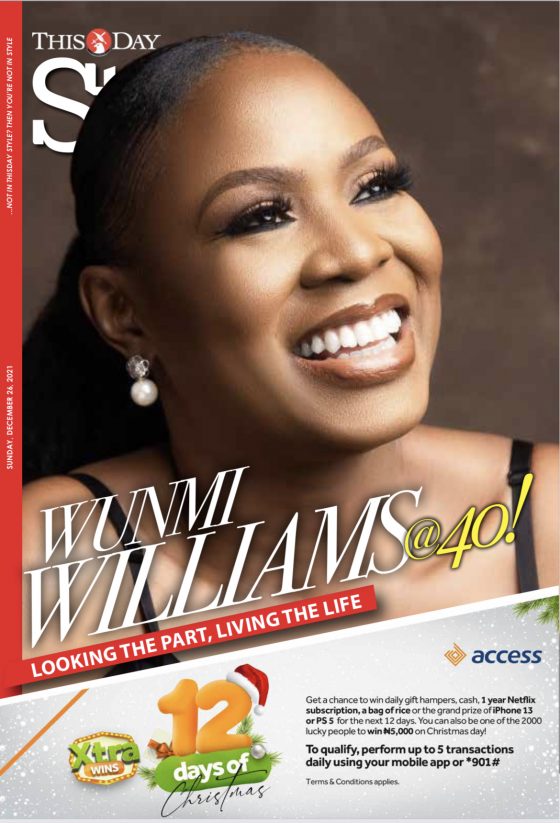 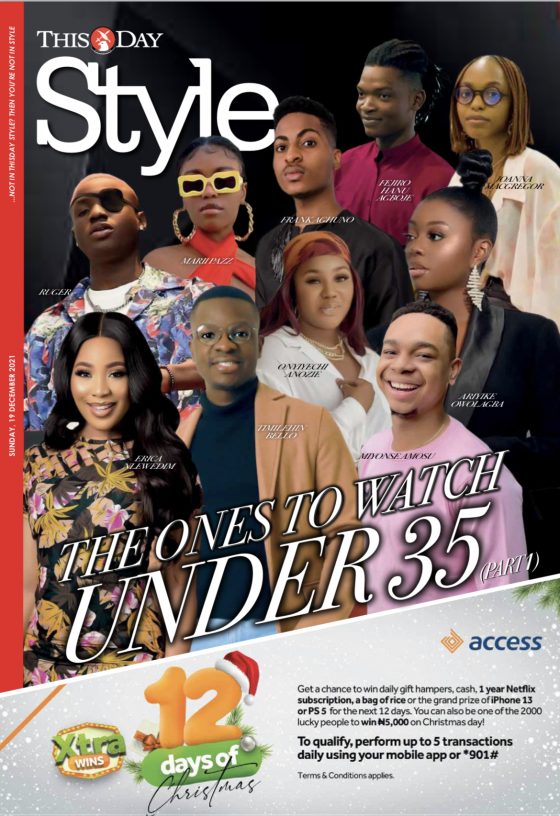 The Ones to watch under 35 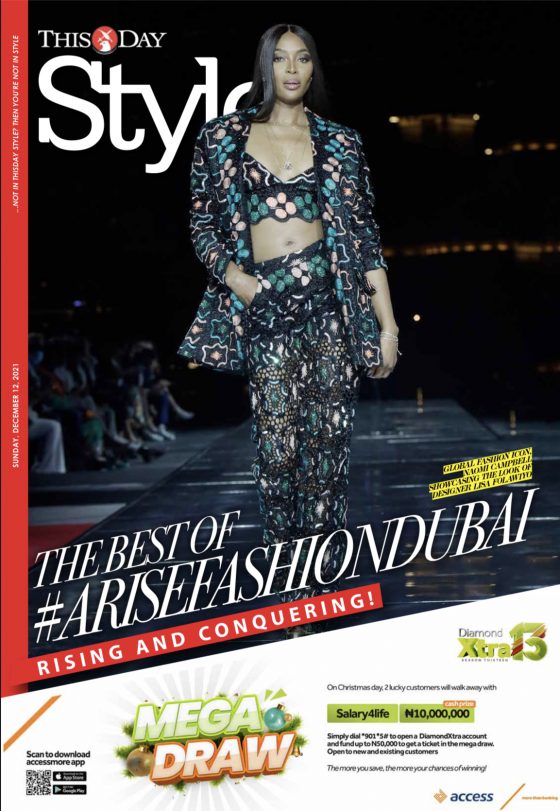 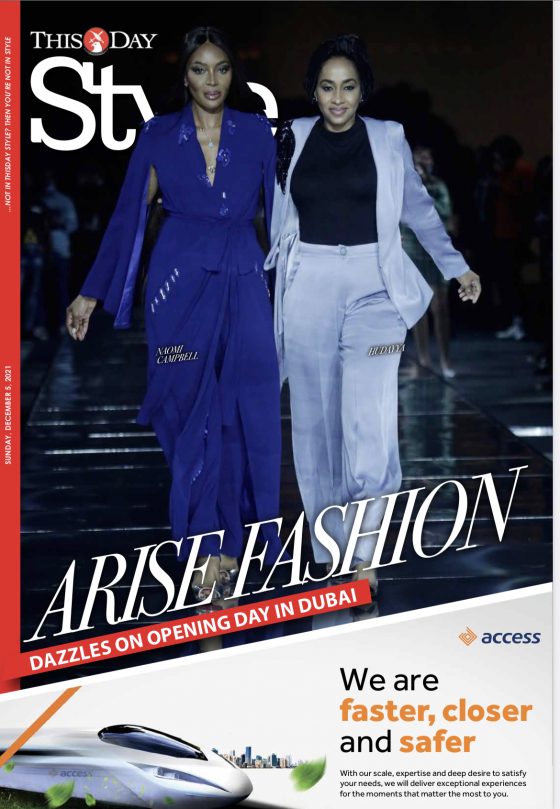