For the Working Girl

Having made partner at 30 in one of the big consulting firms, Solape who had broken a record in this organisation was very clear about what she needed to prove herself in the role and she was ready.

Ndukwe her husband of 5 years was equally doing well in the corporate he worked. Both their jobs required intense travel which meant they were increasingly spending less mornings and evenings together. Only recently, did they did they manage to meet up in London when their paths crossed for upwards of 5 whole days. It was exhilarating but also worrying as even though they didn’t owe anyone an explanation Solape sometimes felt their families had questioning eyes and with work always on her mind, she also didn’t think she was being a ‘great partner’ to Ndukwe as her Mum had taught her.

Even worse, they who were hitherto both ‘’church people’ were repeatedly absent from church based on their schedules. The last time she did it was coincidentally ‘family Sunday’ and she had to endure a sermon on who a good wife was or what a good wife should do. The other time before that was a drama presentation by a visiting church group who talked about a travelling working wife who lost her husband to a stay at home neighbour who ran a shop at home.

Indeed, trust was no issue between them, and truth be told Ndukwe was very easy going, but still she found too many things where unnerving her in recent times.

For the first time, Solape who wasn’t given to female gatherings or networking events sought out a senior female who she had once been connected with for mentorship opportunities. Mrs. Zanku was the Chairperson of a leading downstream Oil and Gas company in the country and she felt would have both practical and theoretical guidance to give. It was this session which helped her unpack all the challenges of a dual career couple.

She was quite methodological in her approach which worked for Solape’s style of linear thinking. She asked her about her values, what mattered to her, what she was willing to trade off, if she had a good home support structure and lastly if her husband supported her ambition. Finally, she assured her that there were many couples keeping fast paced schedules and given they don’t have children as yet, there were a few ways to manage themselves namely:

*Share Schedules – especially if you work in non-conflicting corporates. This way you each get a sense of where the other is during the day. This also saves you from a disastrous personal assistant

*Find connection moments during the day – All sorts of instant messaging apps allow you stay connected to the humour or whatever is your glue. Just share kind and thoughtful messages during the day.

*If you can check in with your line Manager several times a day, then you can also do that with your spouse- add a reminder on your phone if you must.

*Seize Opportunities- When some free time suddenly arises, find date time or one partner can travel with the other or build in date nights.

*For now, live free of relatives, you actually don’t need anyone to judge what is a mutually agreed phase in your lives.

*Reappraise your goals biannually – have open conversations around your goals, boundaries and timelines for key important activities in your life.

Solape felt quite at peace and extremely thankful as she was leaving Mrs Zanku. She sat back in her car and picked up one of the many magazines she buys even though she usually didn’t have time to read it – Pschycology today.

It was both interesting and ironic that the first page she opened was ‘’New research shows an increasing number of women required fertility assistance after 30”’ . With no interest at shattering her newfound peace, she dropped the magazine and picked up another.

Connect with her via LinkedIn: LinkedIn/in/Nkiru-olumide-ojo 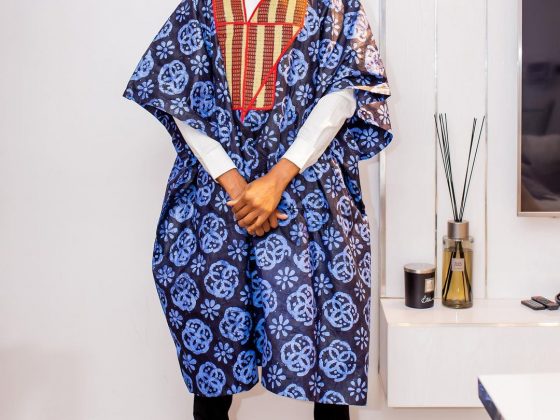 Adire is all the rage 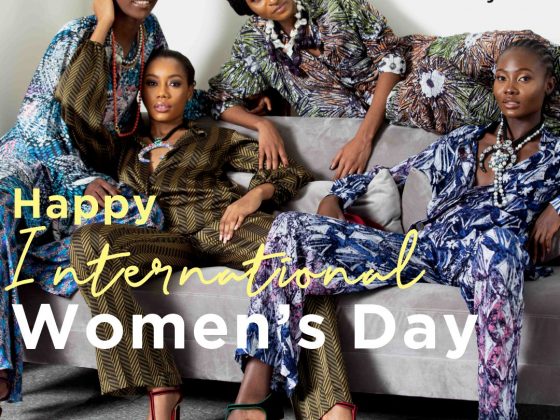