’’To my beautiful, loving, and supportive wife, I, hereby officially and formally bestow the honour upon you. You shall no longer be referred to as Princess Ivie Emiko but as Olori Atuwatse III.

Long may we both reign.’’

Many people are curious about the beautiful Queen beside the Ogiame Atuwatse III, the Olu of Warri. Her name is Ivie Uhunoma Emiko (nee Okunbo). Following her husband’s ascension to the throne, she will now bear the title Olori Atuwatse III.

A graduate of Law from the prestigious London School of Economics and Political Science, Olori Atuwatse III is the daughter of the Billionaire businessman Captain Hosa Idahosa Okunbo, who recently passed on. She got married to the King in 2014 in a fascinating marriage ceremony in the United Kingdom. A union that is now blessed with three kids.

Like her husband, Olori Atuwatse III is a devout Christian who is very passionate and expressive about her relationship with God. 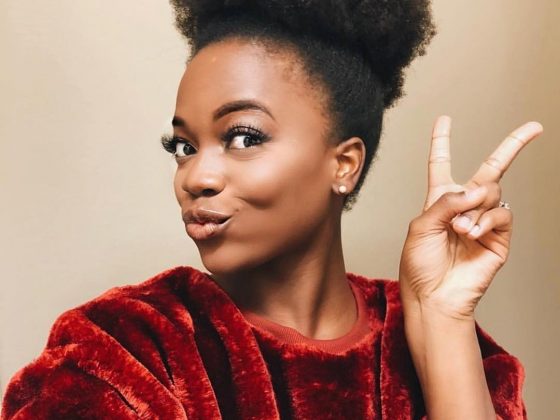 The only Skincare routine you need. 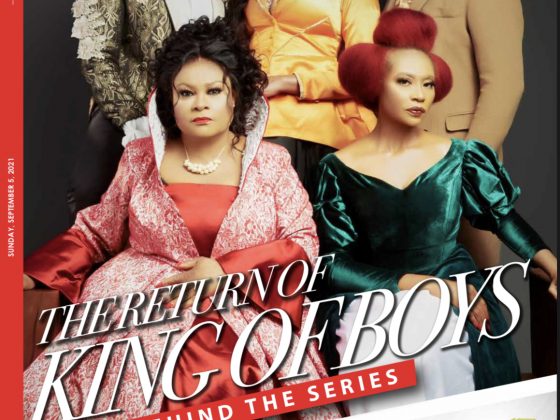 The Return Of KING OF BOYS