More frequently than usual, there happens to be a release of one new sex tape or the other. And each time it’s made public, I’m puzzled with a string of questions: What is gained exposing sexual activity? Why has it become okay? And, when will this immorality stop?

We all can agree these actions aren’t acceptable, but there is even a much deeper issue embedded that comes to light, something that should be unacceptable but is easily dismissed when it is raised. For some reason, there happens to be more of an adverse reaction to women involved in sex scenes than the men, who are given a good performance pass instead. The funny thing is these same women cause the imbalance by being the primary culprits who tear down their female counterparts, only to uplift a man who did the exact same thing, commending his skills and prompting him to take it to the next level.

This is how they’ve successfully created a vacuum of judgement because they are consistently criticising themselves for the pettiest of reasons, forgetting they need to support each other in a male-dominated world.

On the other hand, men aren’t as sensitive on such matters, being as they are extremely sexual in an unattached way. They picture the act more like a sport than an intimate session, which may have its disadvantages when it comes to how they are perceived, constantly putting them on the chopping block.

Okay! Maybe their character is being vilified. After all, it takes two to tango, but it still doesn’t change the fact that it’s all about showmanship. The reason why the worst is always assumed is that they are the ones who instigate these scenes and the release them at their convenience for the sake of clout-chasing and publicity.

If ever there was any doubt before that it’s a man’s world; we’ve been given an answer based on the kind of reaction from the recently leaked sex tape incident in Lagos. With an entire university dormitory chanting the person’s name in the video, they make him out to be a sex symbol of sorts… Hilarious!

In the spirit of keeping it real, that’s biased and shows how badly women are treated. The fact that her identity is out there against her will doesn’t seem to be an issue!

To some millennials and the ever-adventures Generation Z, it might feel as though people are over-reacting. That may be so but putting out this sort of content is careless and has too many repercussions that could deter an individual’s growth, depending on the chosen career.

The idea behind living once shouldn’t push you to do degrading things that will tarnish your image. Instead, challenge yourself to be the exception in a society that’s worsening by simply injecting value a day at a time. 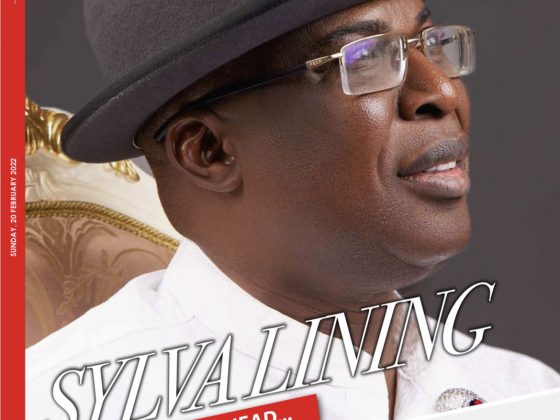 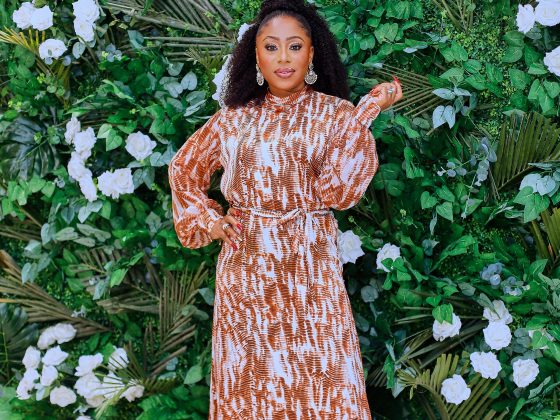