With the just concluded ARISE Fashion Week 2020, young African designers from all over the world tugged it out on the biggest and most spectacular runway fashion show in Africa for a  collective grand price of $500,000!

The show which was staged at the Geregu jetty on Walter Carrington Crescent in Victoria, Lagos was transformed to a twilight zone of stars and lights. On the first day, 20 designers showcased their collection some of which were aesthetically pleasant to the eye. The categories used to judge the collections was design, cohesiveness, cratfmanship, presentation and execution. Some fell short while quite a number scored high. The first day was supported by musical performances from musicians who belted out their popular songs whilst the models strutted on the runway. The next and final day, featured the 10 remaining designers some of which also put their best foot forward with their collections. The day was also supported with performances from more musicians who added flavor with their most scintillating performances.

The judges’ results of the two days were then collated together with Kenneth Ize of the eponymous fashion brand emerging winner of the grand prize of $100,000 followed by Orire Omtasola of Ré Lagos in second place with a cash price of $75,000 and the South African based duo of Maxwell Boko and Mmuso Potsane of Mmuso Maxwell placing third with $50,000.

CBN Governor Godwin Emiefele gave a speech congratulating ARISE Fashion Week for its positive impact not only in Nigeria but across the globe and also spoke about the refurbishment of the National Theater lganmu, Lagos and how they intend to build a creative industry hub around it to hold conferences, seminars, events and shows such as the one AFW just put up.

Super model Naomi Campbell, Alton Mason and Alpha Dia were also star models who walked the runway paving the way for the young designers for the international scene.

The show streamed live on the new ARISE Play streaming app where thousands of Nigerians were able to watch the show for free and it also aired live on the ARISE News channel. 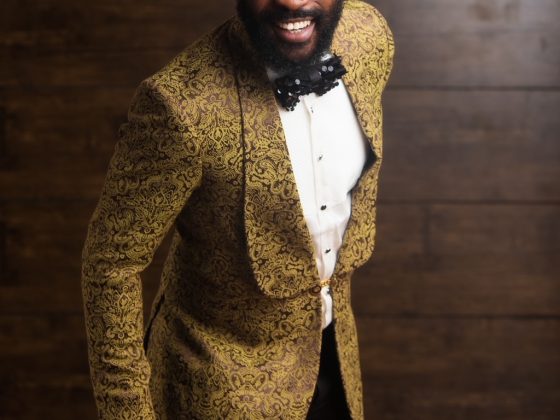 I love to call myself THE ENTERTAINER – Efosa Iyamu on life as a comedian. 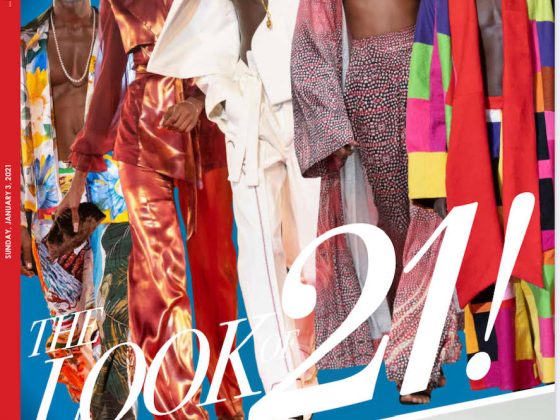