His name has become associated with the luxury and flash of the modern Nigerian entertainment industry. Like a latter-day Great Gatsby, he has played host to some of the most iconic entertainers worldwide. A filmmaker, show promoter, fashion buff, perfumer, hotelier, and more, you are sure to find Charles Opaleke, aka Charles of Play, at any one of his several outfits, on any given evening, dressed to kill, with a cigar between his fingers.

As far as celebrity goes, Charles might not be your average hotshot. A business mogul who likes to make cameo appearances in his movies, people who know him well say he is reserved and has the type of quiet confidence one needs where it matters most – in business.

Okay, but how did Charles make this unexpected incursion into Nollywood? He only made his debut film, “Living in Bondage: Breaking Free”, three years ago but ended up snagging seven awards at the AMVCA’s in 2020, including the Best Movie (West Africa) and Best Overall Movie categories. This year, he returned to the AMVCAs with an outstanding 11 nominations and five wins for “Rattlesnake,” including the coveted Best Director, Best Actor and Best Actress awards. On the back of this, Charles’ Play Network has acquired rights to several other Nollywood classics and is set on this upward trajectory, fueling Nigerians’ old Nollywood nostalgia and a longing for simpler times.

But why remakes? If the massive successes of “A Star is Born,” “True Grit,” “Bladerunner 2049,” “Django,” and others are anything to go by, then Mr Okpaleke has found a winning formula. Or has he? It seems that he has been unable to score the near-universal acclaim for Play Network’s films with “Nneka the Pretty Serpent” and, more recently, “Glamour Girls,”. While praised for their acting, costumes and other elements, both movies have received mostly mixed reviews from the brutally unforgiving Nigerian fans, who increasingly demand better from Nollywood producers.

You’re only as good as your last film, and no matter how many awards you have under your belt, the fans will always expect you to outshine yourself. “Chief Daddy 2” was widely panned, but no one remembers that the same producer gave us “The Wedding Party,” still arguably the highest-grossing Nollywood film of all time*, six years in.

But mixed reviews are not necessarily bad, depending on how you look at them. Today’s filmmaker has to let the fans on Twitter love and hate their film equally – let them fight it out. They should perhaps remember not to take positive reviews as eternal validation or negative reviews too seriously. If any negative online reviews have affected Charles Okpaleke, he is not showing it. After all, Glamour Girls debuted at number one on Netflix in more than ten countries, and he is content to play up the positives. Also, he has expressed surprise at comments from notable individuals who may not understand his mission, noting privately to a close associate that his films are not necessarily remakes in the strict sense of the word. According to him, they are the reinvention of the genre, using the same name. There is, therefore, no basis for comparison if that’s the case. Maybe we should appreciate him for being Nigeria’s Vin Diesel instead of complaining that he is not Tarantino enough.

Most people may not realise the time, toil and torment that goes into making a movie, especially when you’re working tight deadlines and gone three times over budget. No part of the process is easy; 4K footage and video-on-demand have made us quickly forget how we were managing until fairly recently. But as with most things, you don’t want to go back once you taste something better. When it comes to Nollywood, the Nigerian fan is now more decerning and demands to be impressed. The Nigerian producer can only try to create something, put it out, and hope for the best.

Mr Okpaleke and the new generation of under-forty filmmakers are leading a gradual transformation of Nollywood, one project at a time. And even though they stood on the foundation of the older generation, their process has not been a walk in the park. An insider at FilmOne, one of Africa’s biggest film distributors, speaking recently at a roundtable on talent, said that the industry’s major issue is no longer the lack of funding but “a massive deficit in human resources.” According to her, there are great writers, actors, cinematographers and editors, but there are not enough to meet the insatiable hunger for more content. In other words, projects abound, but there are too few people executing them. Any observer can therefore see that boundless opportunities are waiting for new players ready to make their mark, and millions of dollars too, for those who know-how. For now, some of us are happy to wait for the next item on the menu from Charles of Play. Will it be the usual blueprint of private jets and fast cars? A new franchise or something unexpected? Whatever it is and whatever the feedback, one thing is clear: everyone’s watching. 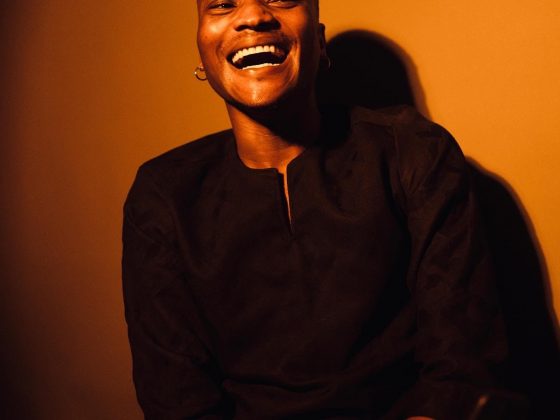 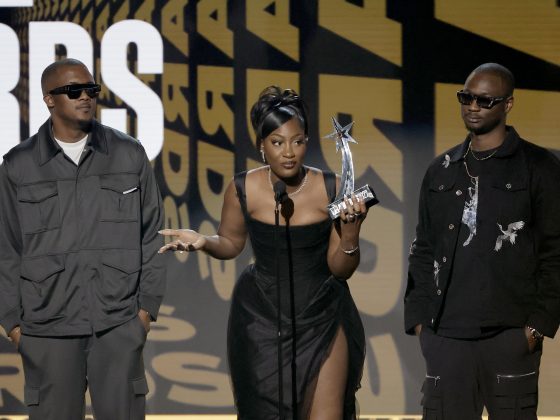