Even though DJing may seem way too laid back for some to consider full-time work, these musical geniuses are constantly needed to add life to our parties and as a much-needed backup to our favourite artist. They are music’s ordained prophets of sound and rhythm and a very important part of the entertainment industry. And they make it their priority to give us not just a great experience but a memorable one at every event. In this feature, we celebrate a carefully thought-out selection of DJs in Lagos who have changed our lives with their unique abilities to transform the energy in a room with the power of music.

The popular Dj Humility, whose real name is Benedict Afagwu, is undoubtedly one who’s phenomenal at what he does. Humility can easy be placed amongst the early set of DJs within the 90s who popularized the trade and made it more acceptable in the mainstream. He is still the resident Dj at Rhythm 93.7 FM Lagos and the pioneer of the annual Disc Jockeying event, Classic DJs. There doesn’t seem to be any slowing down for Humility as he also created an independent Music label that has signed artists who are doing well internationally.

When DJing didn’t seem like a serious occupation, Jimmy Amu, popularly known as Dj Jimmy Jatt, was carrying a torch for the profession, which is why he is considered one of the godfathers of Disc jockeying in Nigeria today. His experience has placed him amongst the greats, and no one can talk about DJing in Nigeria without mentioning him. He’s been able to work closely with A-list artists, helping to increase their credibility due to his versatility in manipulating sounds. This has to be why he recorded a body of work titled “The Industry Volume One” to clarify how important he has been to the fast-growing Nigerian music industry.

This is one Dj with a lot of style. Born Sodamola Oluseye Desmond, he goes by the name “Dj Spinall” (which represents how he plays). Spinall rose to fame quickly, but that wasn’t shocking considering what he brought to the table. He was said to have undergone intense DJ training from Dj Hortega, the legendary Dj Slim and the godfather Dj Jimmy Jatt. He is often referred to as the “Cap” due to his love for fashionable, quirky caps. He became a household name by appearing in music videos, performing alongside famous artists and even becoming the official DJ for industry night. He also owns a record label/management company called “TheCapRecords”.

Some would classify Rotimi Alakija as one of the most successful DJs in the country. Flashback to 2003, his DJing career has already taken off with him performing at most major clubs at the time. That helped him establish the DJ Exclusive brand quite quickly. He is still an official DJ for cool 96.9fm and is often spotted playing at some of the biggest events in Lagos. He’s been opportune to work with artists locally and internationally and bagged internationally recognized awards.

Imohiosen Patrick, who goes by Dj Neptune, is certainly no stranger to the DJing world. He began his career as a radio DJ for Raypower FM, where he made his mark before going freelance. Neptune has been one of those DJs who has stood the test of time by staying relevant in many circles. He has worked closely with a long list of seasoned artists and dropped albums that had done tremendously well on the Nigerian and global charts. He has also been nominated for several awards, winning the Best World DJ category in the 2009 NEA (Nigerian Entertainment Awards) held in the United States.

Dj Kaywise, whose real name is Ayorinde Kehinde Okiki went viral in 2010 when he released his first mixtape titled “Emergency”, catapulting him to pure stardom. One of the rave DJs of the moment, Kaywise is also one of the youngest to make it to mainstream status in record timing. Also, a record producer, he’s worked with big names in the Nigerian music industry and has also been responsible for multiple mixtapes that have been absolute hits. You can catch him at the top spots on the billboard charts from time to time, making history.

Derin Phillips, better known as Dj Caise, has been in the industry for some time. He moved back to Nigeria from the UK, where he had initially started pursuing his passion for DJing. He has often been referred to as one of the most exciting and innovative young Nigerian DJs.

Caise is still very much a resident DJ at the beat 99.9fm. You can catch him hosting DJ Caise In The Mix, held on the station every Friday. He has been able to perform at the most prestigious nightclubs and entertained various audiences globally.

Taking her spot as the only female disc jockey to make this cut due to her exceptional talent. Nanayat Abedoh, popularly known as DJ Nana, has been in our faces since 2009, when she got her big break as a protege of the legendary DJ Jimmy Jatt. She made her mark playing excellently on Naija FM and sister brand “the Beat 99.9Fm. Also, she is the official DJ on Alibaba’s ” Seriously ” show every Sunday on the NTA network. Due to her personality and hard work, she gets to collaborate with top Nigerian artists at events or on personal projects.

There is no doubt that Obinna Levi Ajuonuma, aka DJ Obi, know his way around a turntable. Having one of the best resumes in the industry, Dj Obi is in the Guinness book of records for the longest marathon club DJ-ing. He relocated back to Nigeria after school, intending to disc jockey full-time, which he’s doing incredibly well at.

If you need a DJ with a taste for good music, you’re looking right at him. Born Akeredolu Precious Pelumi, but remembered mainly by the name DJ Consequence, and for some others, he is called the vibe machine. He has been playing professionally for quite a while, carving his niche in the DJing industry by gracing several Nigerian clubs and the most prestigious shows. Consequence is also a music artist who works with some of Nigeria’s hottest talents on their records and on stage. He is still signed to RG5 music, the same record label he released his much-anticipated DJ Mixtape titled The Vibes House Party – (Lockdown Mix). 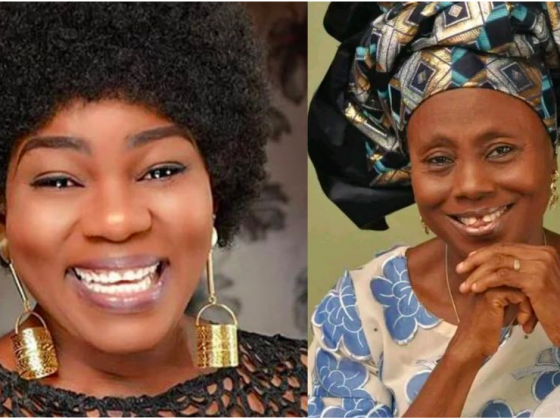 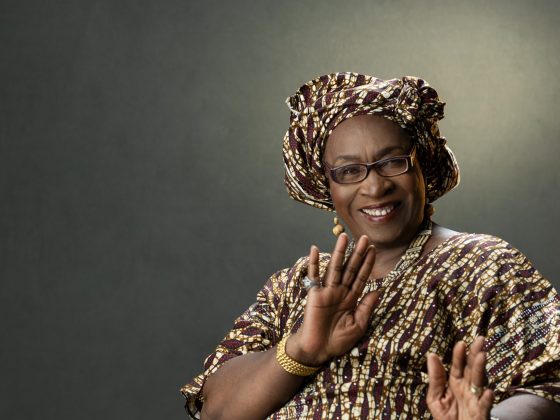 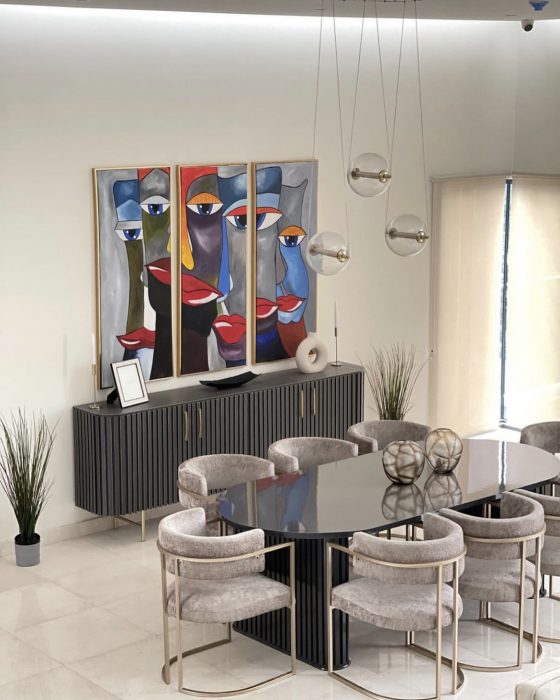 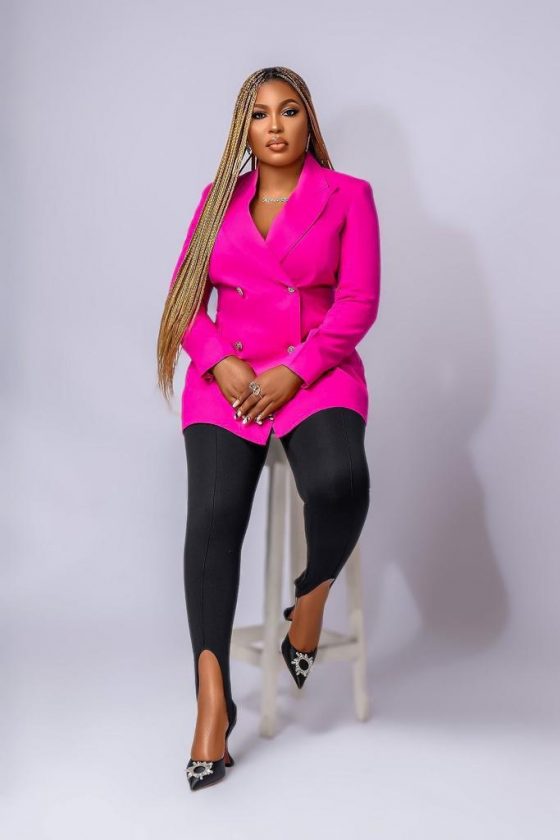 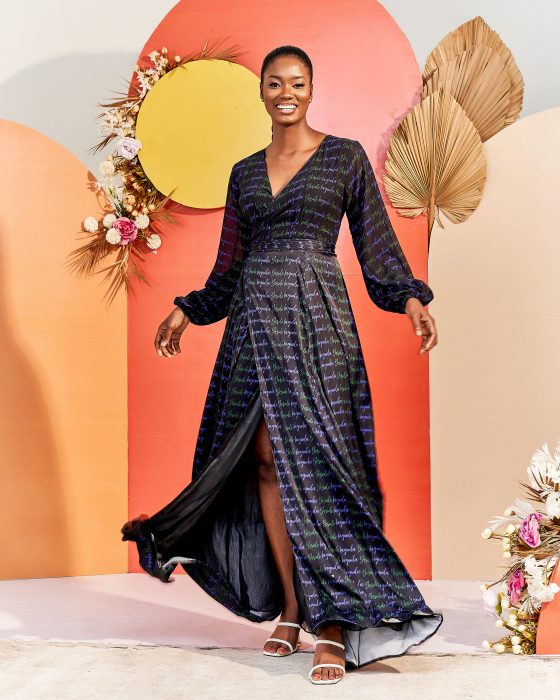 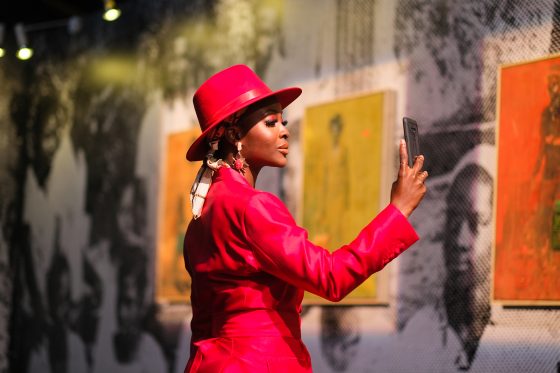 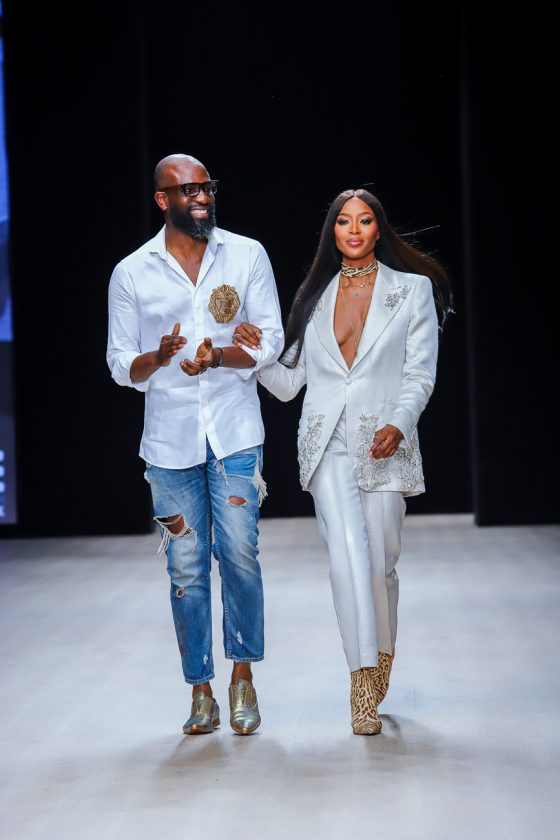 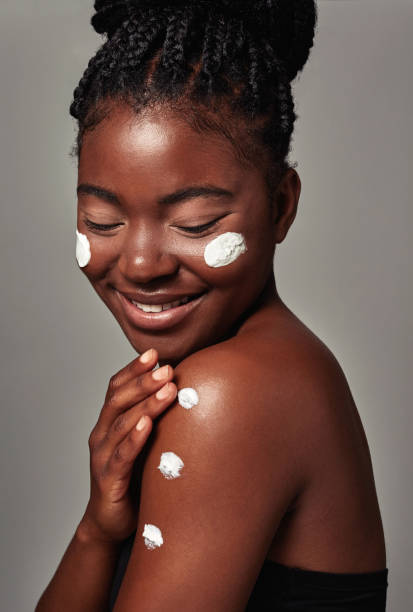 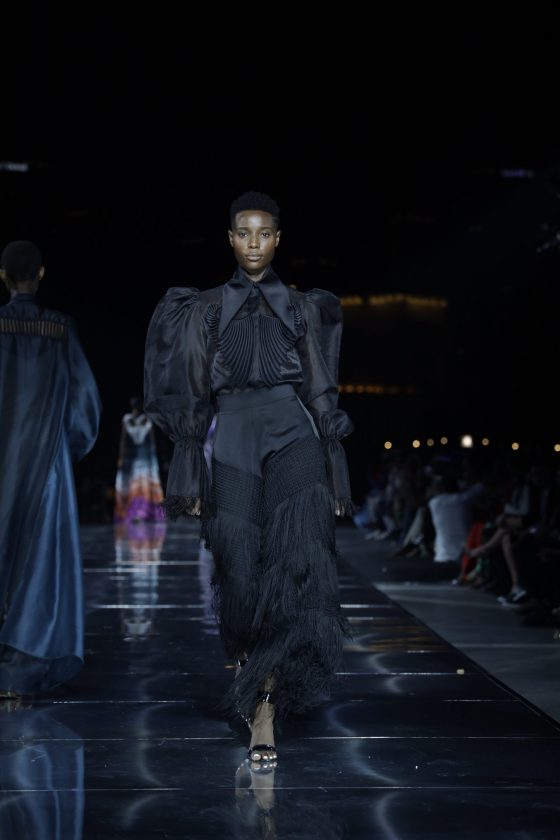