… from a young person who some may call “Thriving”.

Our generation can find an excuse for anything and everything! To achieve anything, you have to be persistent at it. Good things take time, and they sure do not come easily. Finish School. Learn that Skill.

2. Be Humble. Be Teachable. Be Ready to Learn.

People are where they are because they worked their way there. Learn from them. Take action and make changes when needed. They’ve seen a lot of what you’re just seeing. Experience is the best Teacher, and they have Experience.

3. Know people and let them know you.

It takes one person to remember your name in that meeting and say, “what of this person”. People can only mention your name when they know you. Go out to important places. Connect with the Ogas! A lot of people say they can’t kiss ass. It’s not kissing ass if you’re giving honour to who honour is due. Swallow your pride; you’re not that big yet!

Social media has a way of making you feel you’re not doing anything. LMAO! You’re 20, comparing yourself to people in their thirties. Chile! Keep working and trying to break bars but don’t beat yourself up when you just started yesterday.

Don’t lose YOU and your standards. Let them be able to say anything but have things they can’t say. “I don’t like him, but he’s good”. “She’s so annoying, ah! But she won’t ever cheat” Let people be able to speak and stand for you.

There’s no way to achieve anything other than through hard work. You can talk about the things you want to do, but if you don’t get up to do them, it would just be mere talk. Stand up, Baba; talk is cheap! As an influencer, for example, if I want more money, I have to do the extra; write a book, sell a product or something sha. You can’t have more money without doing what brings the money, and most times, it requires you to leave your comfort zone! It’s easy to say, “I would be rich”, but it’s not about talking; it’s about DOING.

For some things you do, do them for goodwill, not necessarily for money. Help people. Sometimes brands call me for story posts; I just do it. People attach emotional sentiments to those who helped them when they knew they had nothing to gain. Most times, what’s in front is bigger than what’s at the back.

8. The friends you keep matter. The people around you matter.

If no one around you inspires you, you will have nothing to look up to! When you move in certain circles, no one needs to tell you to get your shit together.

9. There’s a thing called Grace. I don’t know how it works, but it exists.

Abeg! Pray. Let someone pray for you. Speak to the Universe like you know someone is listening.

Some days it’s just vibes. But most days, get your head in order. Eat well—set goals. Have priorities. Look forward to what you want to achieve each day. Life is not just vibes; those who plan are mosly likely to succeed than those who don’t plan at all.

*An extra tip is that people are most likely to call you what you call yourself. Burna is called African Giant cause he called himself first, and his work spoke for him, and then everyone flowed with it. Call yourself that, do the work, and people will catch up!

I wish everyone success, and I pray all of our dreams come true. Love You. 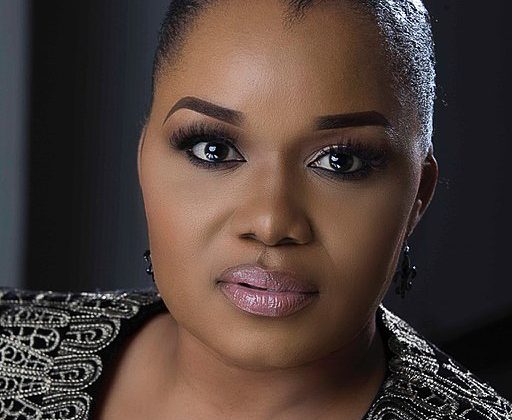 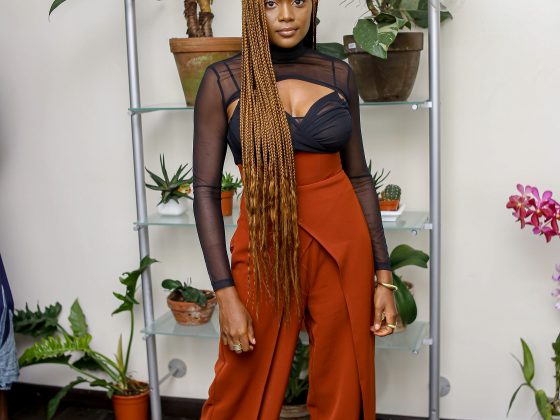 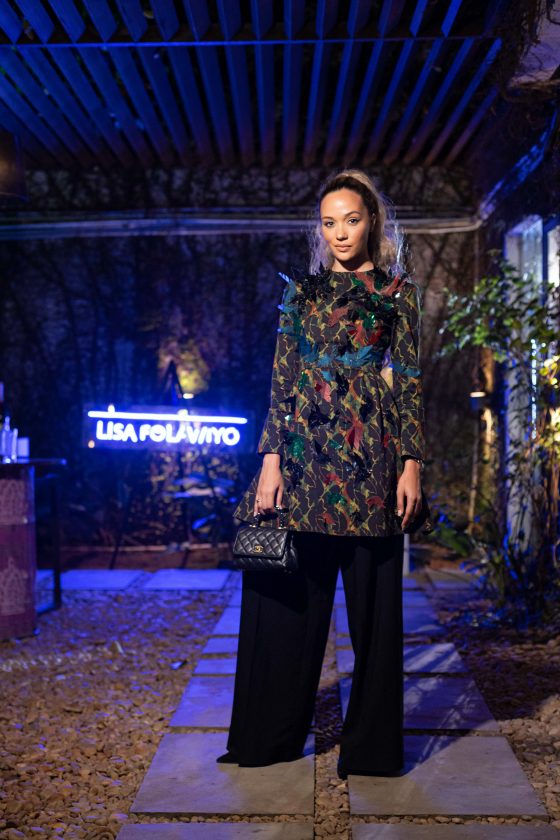 7 Essentials Every Lady Should Have in Her Handbag.