Ngozi Okonjo-Iweala (born 13 June 1954) is a Nigerian-American economist and international development expert. She sits on the boards of Standard Chartered Bank, Twitter, Global Alliance for Vaccines and Immunization, and the African Risk Capacity (ARC). On 15 February 2021, she was appointed as Director-General of the World Trade Organization.

Her term will begin on 1st March 2021, when she will become the first woman and the first African to hold the office.To say Ngozi Okonjo-Iweala is a woman of many firsts is putting it mildly because over the years, she has shattered one glass ceiling after the other. Previously, Dr Okonjo-Iweala served twice as Nigeria’s Finance Minister, from 2003-2006, 2011-2015, and briefly Foreign Minister in 2006, the first woman to hold both positions. Ngozi Okonjo-Iweala’s daring stand to go against the grain and fight corruption as Nigeria’s Finance Minister, earned her the moniker “Okonjo Wahala”…which means Okonjo “Trouble” in our local parlance.

Undeterred, she forged on in her bid to do what she was employed to do and right the wrongs within her ministry. A hearculean feat which she wrote about after her tenure ended. Now she has added another big feather to her already full ‘fascinator’ (in Ngozi’s case, the word ‘cap’ is simply too simple a word to use with this coin phrase)! After a long haul of campaigning even with the writing already on the wall, her main rival for the seat of DG of WTO, South Korea’s Trade Minister, Yoo Myung-Hee withdrew her race succumbing to popular demand leaving the sole candidate to cinch the position making NOI not just the first woman to be the new Director-General of the World Trade Organization but also the first African, to lead the institution. 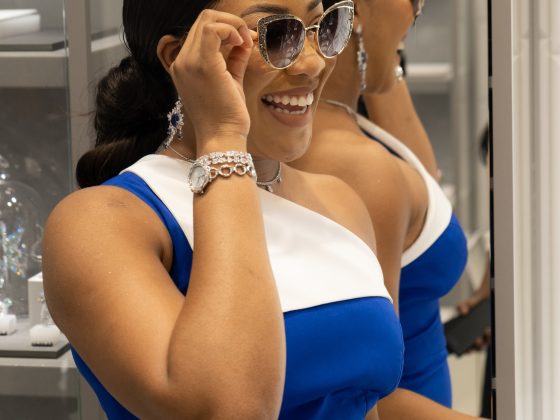 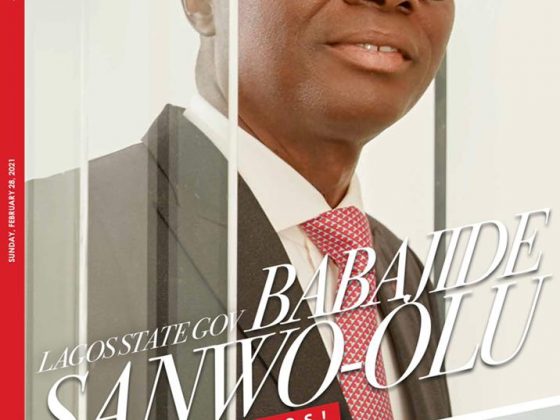