Have you ever accidentally called someone a Gen Z, and their tone in correcting startled you? Almost like a plague they don’t want to be associated with. I’ve definitely experienced this (more than once, too), and it makes me wonder, are we really that bad? I’m scrolling down my Twitter feed or tapping away on Instagram stories, and it’s almost impossible not to find an unsolicited piece of “advice” from the older generation. Even from people that just turned 26.

Why do people keep hating on Gen Z? People can’t control what year they were born in, and not everyone born in Gen Z is the way people keep making us seem.

For example, there’s me. I’m a 1998 baby who watches broadcast television and prefers Instagram over TikTok – by a country mile.

How exactly do you see us? Everyone seems to have an opinion about GenZers. So, I asked 15 thirty-something-year-olds what they honestly think of us. What is the first thing that comes to mind when you hear Gen Z?

Millennials on steroids! Not entirely a bad thing. So the whole radical movement Millennials started, they’ve run with it. They’re ambitious, rebellious, and have different priorities from previous generations. Easily misunderstood also. Yes, they have peculiarities that can be seen as unacceptable, but every generation had theirs. All in all, they represent a major shift in the paradigms of human interactions

Creative bunch. They need to be motivated, but they are fearless and expressive in a society that doesn’t consider them adults yet.

What comes to mind is defiance, bold, rebellious, woke (sometimes to a fault), over matured, and excessive (at times).

When I think of Gen Z, I think of activists who care urgently about climate change and social justice. They don’t care about fitting into rigid societal structures because their sense of self is formed by online communities.

What is there to think about? They’re still children, and being children – they say a lot of dumb things and think they know everything. I remember doing the same thing; everyone did it.

When I think GenZ, I think Defiant. I think breaking from the norm.

I wouldn’t know precisely how to define Gen Z as I don’t have siblings, and I don’t encounter them a lot. But if I had to say something, perhaps a general perception is that they are more ‘woke’ and socially engaged. The stereotypes don’t bother me; I find them funny. I find anyone defining themselves by the generation they are, or believing themselves to be a certain way because of it, is a bit cringe.

I quite like Gen Z. They might even be our saviour. I think since millennials saw both before and after the internet takeover, we’re quite a compound and perceptive group. We’re way smarter than boomers were at this age, and Gen Z seems even more ahead.

When I think of Gen Z, I think of TikTok. I think over sharing and doing the most.

I noticed this generation is very narcissistic, has big egos, and want instant satisfaction.

They have no sense of community or loyalty. They believe the best way to go through life is by burning bridges and confrontation.

While some of these responses are relatively true, I believe everyone hates the next coming-of-age generation. This happened with Millennials, Gen X and even Baby Boomers. Boomers were seen as “wild, freethinking people” who broke away from the more sober traditions and values of the Silent Generation before them. This is not new at all!

Every generation brings something unique to the table and, at the same time, the same “annoying traits” such as selfishness, wildness, etc., that boomers also like to point out that millennials and Gen Z have. I’m positive that in 10 years or more, Zoomers will have something to say also about the upcoming Generation Alpha. 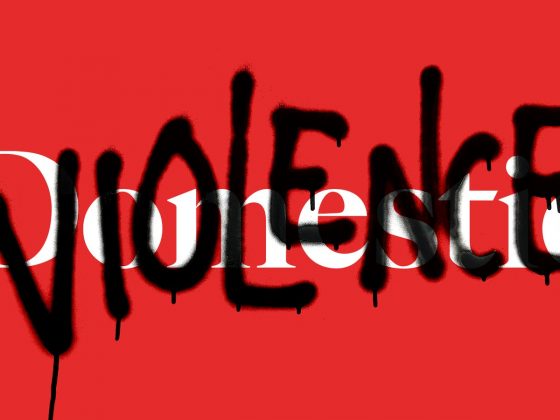 Domestic Violence and Murder: When will enough be enough? 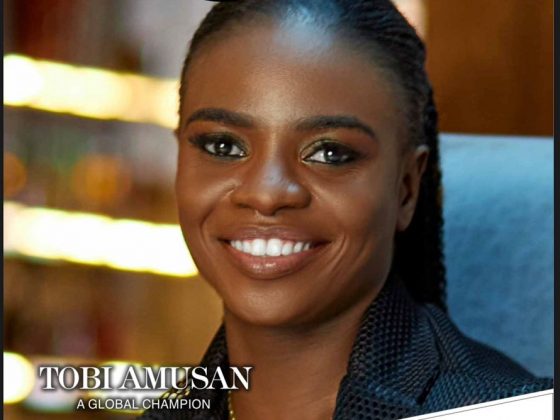