The jury is still out as to what kind of a movie “The Man of God” is. The online sentiment is slightly positive, with critics praising its cinematography, Bolanle Austen-Peters’ directing, and its primary cast’s acting, including Akah Anani, Osas Ighodaro, Dorcas Shola Fapson and Atlanta Bridget Johnson.

The reviews have been mixed, with one saying that its attempt at a multi-level plot was not doable within a short time. An online newspaper writes that it is hurriedly shot and misses the mark, while the Gen Z site Zikoko had a problem with plot holes. But all that is for the critics. Nigerians on Twitter love it and hate it equally, as it should be, for a film of any consequence.

The Man of God speaks to many issues, opening with heavy-handed parenting bordering on abuse, proceeding with issues of peer pressure, organized crime and finally, corruption in the Church. Based loosely on the “prodigal son”, the film follows Sam (Akah Nnani), who runs away from God and daddy to embrace the love of music and three women. He marries one of them, Tega (Osas Ighodaro), but continues his pursuit of the other two throughout the story while building a career as a choirmaster and later a fake pastor. In the end, everything comes crashing down, and he is forced to rise and return to his father. Director Bolanle Austen Peters draws on her extensive experience in stage production and delivers brilliant presence, choreography and music with the young, malleable actors. Outstanding performances belong to the main character, Akah and his love interest Atlanta, who radiates onscreen allure and an innocence that evokes empathy. Dorcas Shola Fapson delivers her stand-out performance with her down-to-earth, easy deportment. Osas Ighodaro does her job in this film, but we are never really able to see the full range of her power as an actress. Nollywood directors continue to cast her in hackneyed roles as someone’s sister, secretary, best friend, daughter or wife, and never a standalone character in her own right. Her next director will need to take a chance on her so that she can fully come into her own.

Overall, MOG is a pretty decent film, which will make a good weekend watch. While not a social commentary, it draws your attention to the downsides of the prosperity gospel, the love of money and the proliferation of 21st Century false prophets. You will get great acting and cinematography and a few laughs. That’s not too shabby for an hour and 51 minutes. 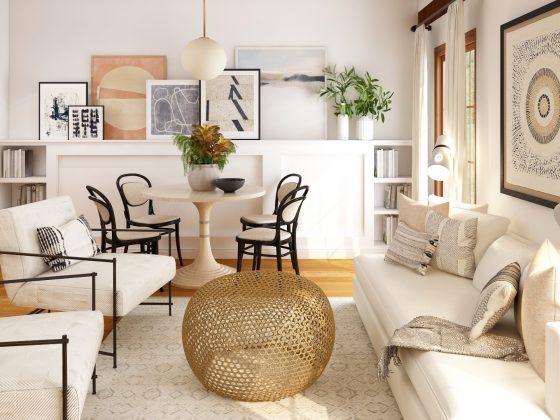 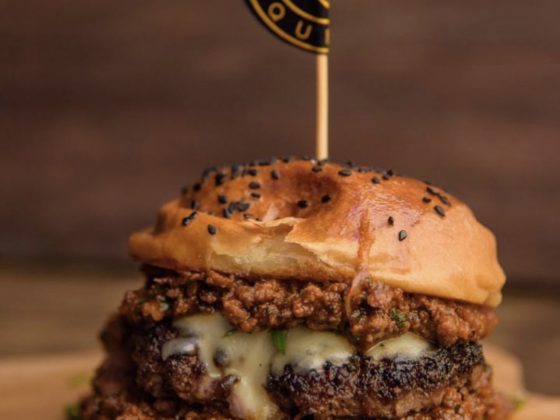