The 22nd edition of the Grand Prix d’Horlogerie de Genève (GPHG), popularly termed the “Oscars of the Watch industry”, has enlisted the Expertise of the Nigerian Entrepreneur Deremi Ajidahun as a member of its Grand Jury. The Jury consists of 30 personalities from the world of watchmaking and the arts who will determine the 2022 GPHG awards prize list.   This appointment sees Mr Ajidagun as the first Nigerian to ever be on this prestigious Jury setting the standard for horological expertise in the nation.

Reacting to his nomination, Mr Ajidahun says he is “honoured and proud to be nominated to this most prestigious GPHG Jury Panel with such great Luminaries that inspire our entire industry. It is also an incredible feeling to represent the motherland”.

Twitter will soon start charging verified users $8 per month for the blue check mark verifying the authenticity of an account. The development comes just days after Elon Musk, the billionaire founder of Tesla Inc, completed his takeover of Twitter. Verified users would have 90 days to subscribe or lose their blue check mark. The blue “verified” badge on Twitter lets people know that an account of public interest is authentic.

Davido and his partner Chioma lose their son.

Ifeanyi Adeleke, the son of Nigeria’s music star, David Adeleke, aka Davido and his partner Chioma is dead. Reports say he died in the family’s swimming pool in their Banana Island, Lagos State home.

Ifeanyi was born in 2019 to Davido and his partner Chioma. The two have been in an on-and-off relationship, with recent sightings indicating that they may tie the knot soon.

Anthony Joshua has revealed that he has decided against fighting again this year so that he can ‘rest mentally’ after his defeat to Oleksandr Usyk in August. Joshua was looking to win back his world titles from Usyk when he faced the Ukrainian for the second time in Saudi Arabia in August, but he suffered a split-decision loss.

‘You saw after my last fight, it tore me apart,’ Joshua said in an interview with DAZN. I had so much riding on it, for me, the British fans, the undisputed fight, it just really tore me apart. So from a mental capacity, my close ones are telling me: “you should rest mentally”.

‘Physically, I’m down to fight. I’m a warrior; I like this game. I like competing. But on a mental aspect, I think people have really seen it means a lot.’

President Muhammadu Buhari has reacted to the Central Bank of Nigeria’s ( CBN) plan to redesign and replace N1,000, N500 and N200 notes, effective December 15. According to a release issued by his spokesman, Mallam Garba Shehu, he said the decision of the Central Bank of Nigeria (CBN) to launch new designs and replace high-value Naira notes had his support, and he was convinced that the nation would gain a lot by doing so.

According to a company filing, Elon Musk has fired Twitter’s board of directors, giving himself unfettered control over the social media giant.

The Tesla CEO tweeted later that the arrangement would be “temporary”.

Beginning his tenure at the company, he fired top leadership, including Chief Executive Parag Agrawal and Chief Financial Officer Ned Segal. Musk, the world’s richest person, completed Twitter’s purchase through a combination of his wealth, investment funds and bank loans.

Leading Fashion Designer Lanre Da Silva Ajayi has announced the release of Renaissance, her SS23 women’s collection, with a private show. This would be the first time the A-list designer would host a private show, as she has always previously released her collections during fashion week. The invite-only event holds today, November 6.

Although the Central Bank of Nigeria (CBN) has yet to approve this acquisition, Payhippo

says it will enable them to access Nigeria&#39;s Inter-bank Settlement System (NIBSS) directly.Following this acquisition, Payhippo merchants can accept deposits and send and receive money across various commercial banks in Nigeria.Payhippo was founded by Chioma Okotcha, Uche Nnadi, and Zach Bijesse to provide Nigerian small businesses with access to credit.

fashion entrepreneurs with requisite skills at the 2022 Lagos Fashion Week. These Nigerian

purpose: to empower female entrepreneurs to contribute more to society. The Workshop

themed: Positioning Fashion Business for Success, was held physically at the Federal Palace

Hotel and streamed to many online . The Workshop allowed existing fashion entrepreneurs to learn from experts and industry professionals while also helping them access relevant knowledge needed for success in the 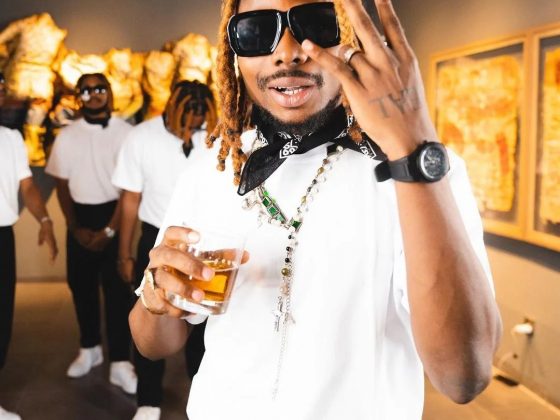 Who is on your Playlist? Five Artists We Currently Can’t Get Enough Of… 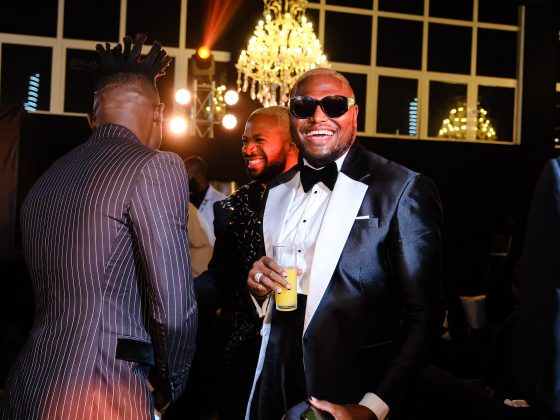