The luxury fashion house is currently helmed by Creative Director Daniel Lee, who has never had an Instagram account. The understated designer has made it clear several times that it is not his focus.

(At his SS ’21 show recording, he also banned the audience from filming anything or sharing it ahead of time.) It’s also worth pointing out that when Bottega Veneta gained such rampant traction back in 2018/2019, it was a fan-ran account, @NewBottega, that people were obsessed with as opposed to the brand’s official channel.

Like everyone else, we are watching and waiting for the Bottega’s next move. Meanwhile, we can’t help but ask ourselves, is going off the radar the new luxury? 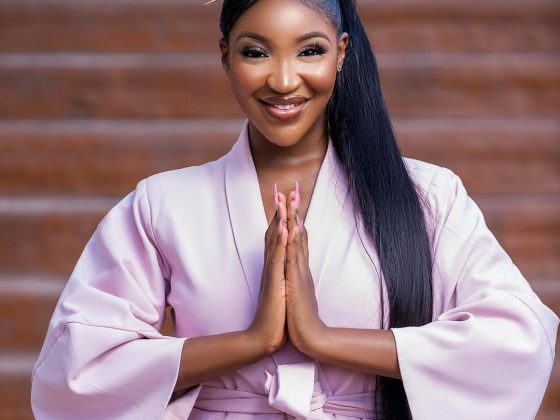 A new way to make resolutions. 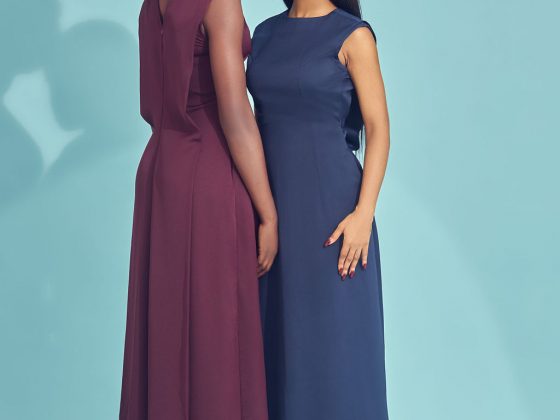