Vogue.com has promoted fashion news director Chioma Nnadi, the fashion website’s news director, to the editor’s job — marking her the third person to hold the top position in less than a year.

The hire comes just three months Stuart Emmrich announced in June that he would be leaving at the end of the summer so he could spend more time writing. He had succeeded Wintour pal Sally Singer, who left in December.

“I am so thrilled that Chioma will be the new editor of Vogue.com,” said Anna Wintour, the editor-in-chief of Vogue and the artistic director of Condé Nast, in an official release. “Above all, we know her as someone who intuitively understands fashion and brings to it a genuine love of discovery. She looks in unexpected places and all over the world to find out who is doing the best work and who we should be celebrating now. I rely on her eye and her cosmopolitanism and her taste. Even better, she is forward-looking and understands that Vogue needs to reach new audiences and do so in new ways.”

Nnadi started her career at the features desk of the Evening Standard Magazine in London, before moving to New York to write for Trace, an independent style magazine. She then went on to work as the Style Director at Fader and landed at Vogue as a fashion writer in 2010. Nnadi was named Fashion News Director in 2014 and has stayed in that position up until her newly announced promotion. 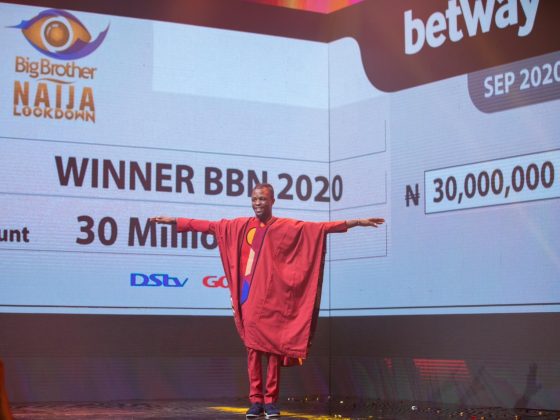 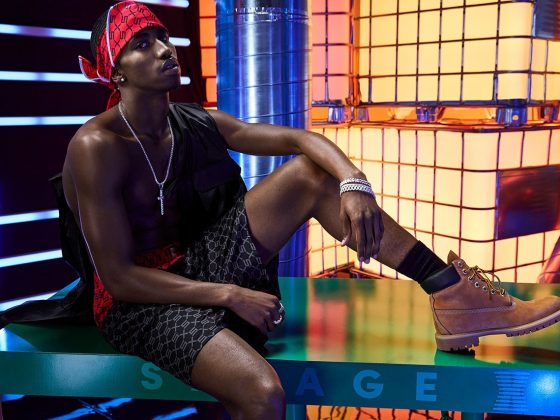 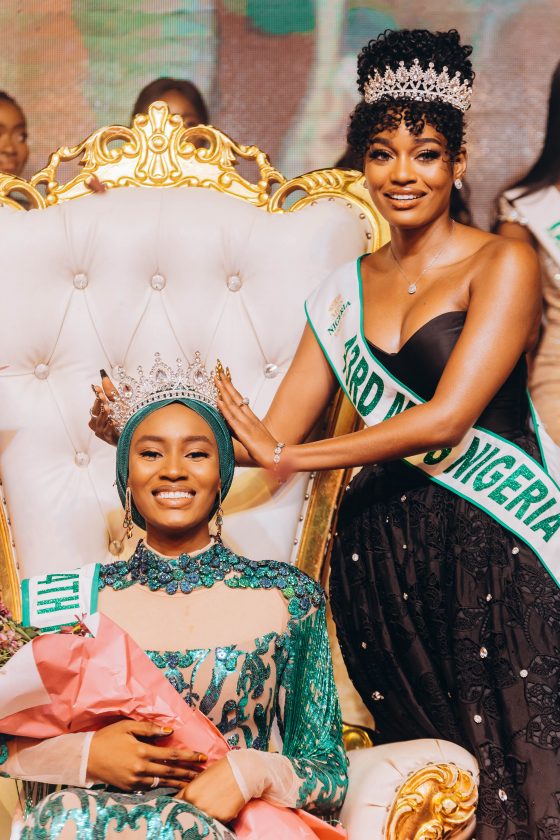 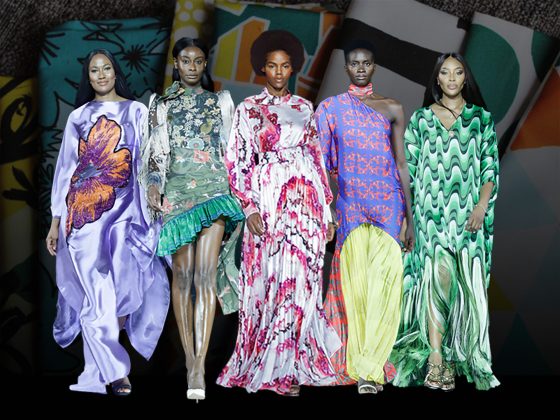 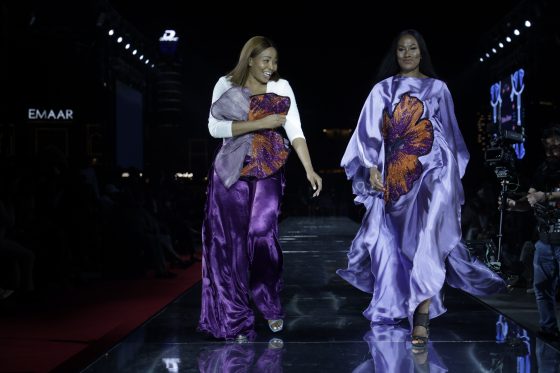 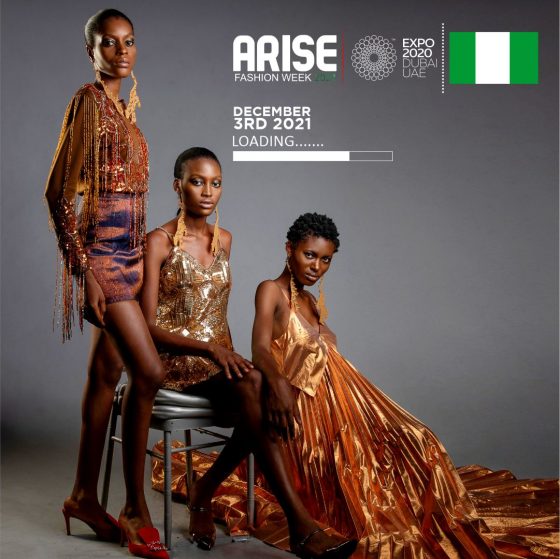 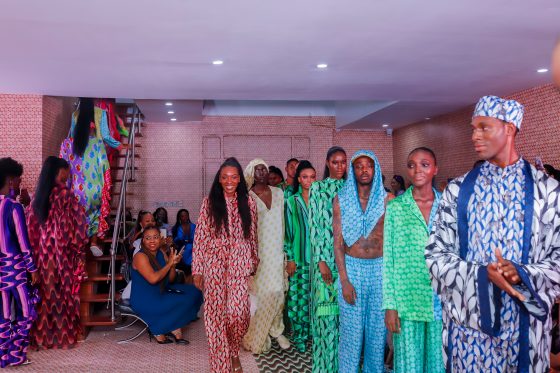 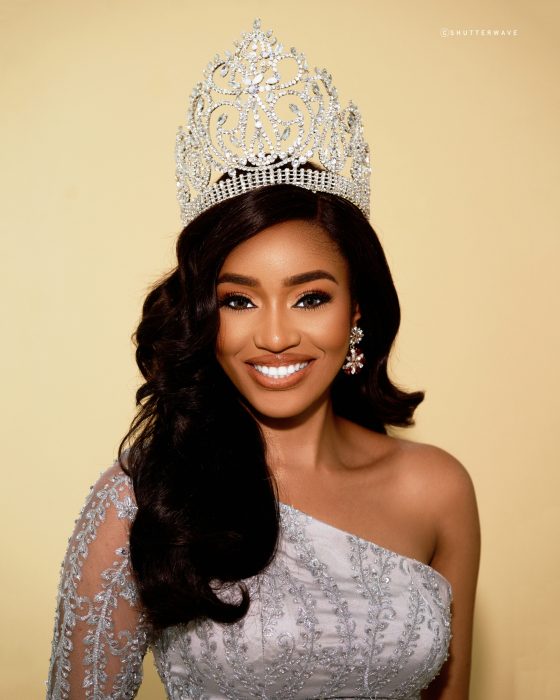 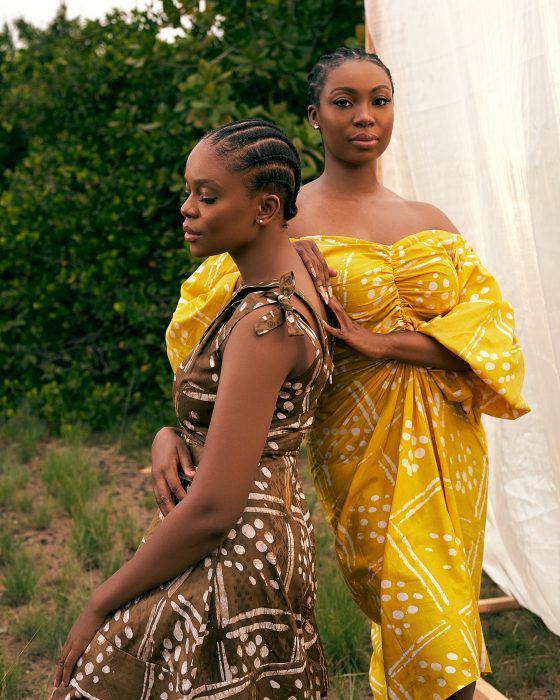 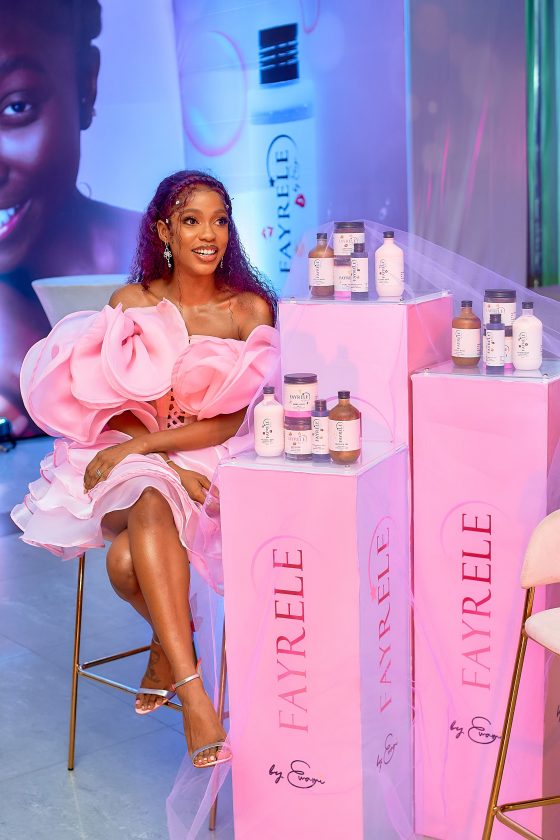