Daniel Etim Effiong was awarded the Globe Award for Best Actor in Jude Idada’s film “Kofa”, received at the Africa International Film Festival (AFRIFF) 2022. The psychological thriller Kofa tells the story of eight people who wake up in their underwear and find themselves locked in a room. Each one struggled to remember who they were, where they were, and why they were there as they were picked out, one after the other, by an armed man. Their names are all they remember.

Featuring a star-studded cast, the film was written, directed, and produced by Jude Idada with a team of producers including Chibuzo “Chibie” Louis-Okoye, Femi D Ogunsanwo, and Steve Sodiya.

Air Peace has announced the suspension of its flight service to Dubai following the government of the United Arab Emirates (UAE) decision to stop issuing visas to Nigerians.

In a statement signed by Air Peace management, the airline said, “We hereby inform the public, especially our Dubai passengers, that effective from Tuesday, November 22, 2022, we shall be suspending our Dubai operations till further notice. This is consequent upon the persisting non-issuance of visas to Nigerian travellers by the government of the United Arab Emirates and the accompanying inconveniences.

Olamide Olowe Is Youngest Black Woman Ever To Raise $10 Million In Funding.

Topicals skincare has announced a $10 million financing round led by CAVU Consumer Partners. The 26-year-old founder and CEO, Olamide Olowe, is the youngest Black woman ever to raise more than $2 million in venture funding. Already she was included in the Forbes 30 Under 30 list for 2022 for her previous fundraising of $2.6 million.

The fastest-growing skincare brand at Sephora, Topicals appeals to Gen-Z consumers through its TikTok and Instagram marketing, eye-catching packaging, and mental health advocacy. Founded in 2020, Topicals saw revenues increase three-fold in 2021. In 2022, the company sold one product every minute.

Balenciaga has deactivated its Twitter account, losing one million followers should it be permanently deleted. The Paris-based luxury house did not explain its exit from the social media channel, but the platform’s woes under new owner Elon Musk are thought to be the reason. Mr Musk’s vision for Twitter, which includes a strategy to foster free speech in all its forms and having to purchase verification, has irked many of the platform’s users. Recently, large numbers of users have left the platform, including celebrity and model Gigi Hadid, and some companies, like General Motors, suspended advertising.

Speaking on the Album, 32-year-old Wizkid said, “I feel we need more love in our communities. We need to just be good to one another and appreciate life more. So, this album title and even the music is just my own way of making people feel good.”

Kuda expands to the UK.

Kuda, the money app for Africans, is launching in the UK as part of a major global expansion drive, following a total investment of over US$90 million. In a statement by the company, the launch will, among other things, enable hundreds of thousands of UK-based Nigerians to combat high remittance costs on large transfers, which currently average at eight per cent – significantly short of the UN Sustainable Development Goal target of three per cent. Kuda Technologies Limited was founded in 2019 by two Nigerians, Babs Ogundeyi and Musty Mustapha. Its Nigerian business rapidly expanded to become the country’s number one money app, with nearly five million customers.

Nigerian pop stars Tems and Burna Boy have been nominated for the 65th annual Grammy Awards. Tems was nominated alongside Future and Drake in the Best Melodic Rap Performance category for the song, ‘Wait for U’. The song was also nominated in the Best Rap Song category.

Tems, whose full name is Temilade Openiyi, also received a nomination for being part of Beyonce’s ‘Renaissance’ Album. The Album was nominated in the Album of the Year category.

Estee Lauder to buy Tom Ford in a $2.8 billion deal.

Luxury cosmetics firm Estee Lauder will be buying designer fashion house Tom Ford in a deal worth $2.8bn (£2.4bn). The deal would be Estee Lauder’s biggest acquisition to date. The US beauty firm already licenses Tom Ford fragrances and cosmetics and beat off competition from Gucci owner Kering SA to clinch the deal.

Tom Ford will remain in his current position as creative director until 2023, at least, the companies announced.

Beyoncé and Jay-Z are the most nominated artists in Grammys history.

Pop icon Beyonce has received the most 2023 Grammy nominations with nine in total, putting her in a tie with her husband, rapper Jay-Z, as the most nominated artist of all time. Beyonce and Jay Z both have 88 nominations in total for the peer-voted music awards. Jay-Z received five 2023 nominations for contributions to Renaissance and DJ Khaled’s song, “God Did.” 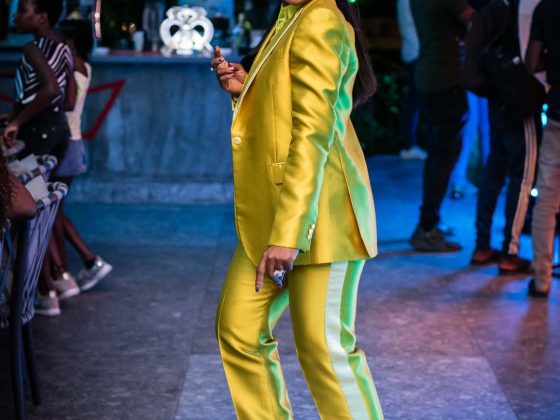 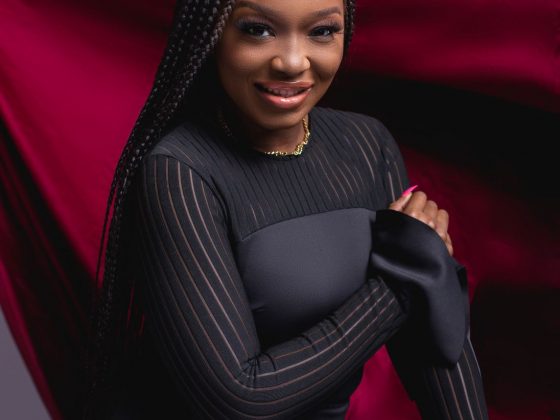 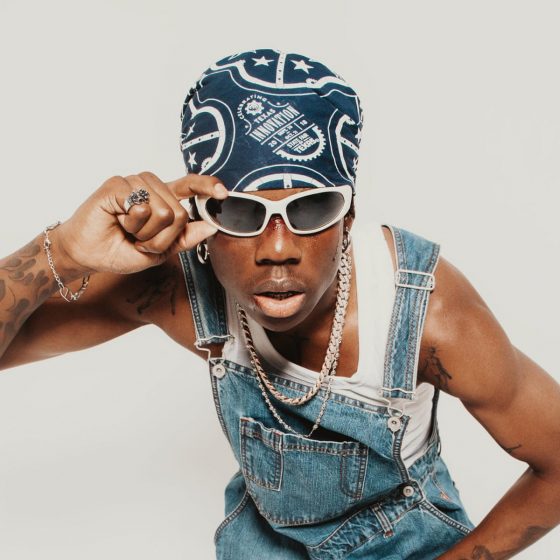