This week was all about much celebrated Nigerian singer Davido Adeleke aka Davido, who clocked 30. He was massively celebrated by fans and loved ones, with many sharing his photos and videos on their pages.

Davido has been off social media and has yet to make any public appearance since the death of his three-year-old son, Ifeanyi Adeleke, who tragically passed away after drowning in a private swimming pool at the Banana Island residence of the Adelekes.

Nigerian disc jockey and producer Florence Ifeoluwa Otedola, popularly known as DJ Cuppy, got engaged to her British boyfriend and professional boxer, Ryan Taylor, this week. In a trending video shared on Instagram, the billionaire daughter was seen proposed to in the presence of her close friends. Taylor engaged Cuppy on stage at Gumball award night in Abu Dhabi.

Nigerian singers Wizkid and Tems have again re-established Nigeria’s international presence by winning two awards each at the 2022 American Music Awards (AMAs). While Wizkid made history by becoming the first artiste to win the Favourite Afrobeat Artist category, Tems also won two awards. This is the first time Wizkid will be taking home the AMAs, after previously being nominated three times without a win.

Rotimi Amaechi, former minister of transportation, has graduated with a law degree from Baze University, Abuja. Hewas among the 504 students who graduated in different fields during its 9th convocation ceremony. The former governor of Rivers announced his graduation in a tweet on Saturday.

Puma postpones official launch of Davido’s ‘We Rise By Lifting Others’ collection.

Sportswear Giants Puma has officially announced the postponement of their collaboration with Afrobeat superstar Davido.

Australia’s Woolmark Company has announced Nigerian Fashion Brand Lagos Space Programme as one of the eight finalists for its prestigious International Woolmark Prize, one of fashion’s most storied competitions. The competing menswear and womenswear designers will have a chance to win a grand prize of AU$200,000 (around US$132,000) and the Karl Lagerfeld Award for Innovation, valued at AU$100,000 (around US 66,000)—Lagerfeld won the top award in 1954.

Olubunmi Adelugba, lawmaker representing Emure Constituency in Ekiti State Assembly, has become the first female Speaker in the history of the Assembly since the return to democracy in 1999. Adelugba was elected by 17 members of the Assembly following the impeachment of Gboyega Aribisogan.

Adelugba, a tax expert, has more than two decades of work experience in audit and corporate advisory services, finance consultancy, oil and gas, accounting, non-governmental organisation reporting and active governance within and outside Nigeria.

According to her LinkedIn profile, she has handled several assignments relating to raising finance and restructuring for both corporate and state governments.

Fielding questions from reporters after the event, CBN Governor Godwin Emefiele said the CBN is fully poised to make Nigeria a cashless economy. He added that the quantum of money withdrawn from the counter would be drastically restricted, noting that security agencies would track anyone who wants to withdraw substantial cash to determine its use.

Alessandro Michele is parting ways with Gucci after seven years as creative director. “There are times when paths part ways because of the different perspectives each one of us may have,” the designer said in a statement released by Gucci’s parent company Kering. “Today, an extraordinary journey ends for me, lasting more than twenty years, within a company to which I have tirelessly dedicated all my love and creative passion.” Gucci and Kering have yet to announce a replacement, though they stated their intention “to carry the direction of the house forward until a new creative organization will be announced.”

President Muhammadu Buhari on Wednesday asked the Senate to confirm the appointment of his Special Assistant on New Media, Lauretta Onochie, as the substantive Chairman of the Board of the Niger Delta Development Commission. He also appointed Chief Samuel Ogbokwu, from Bayelsa State, as the Managing Director, who would serve for two years to complete the term of his predecessor in office. 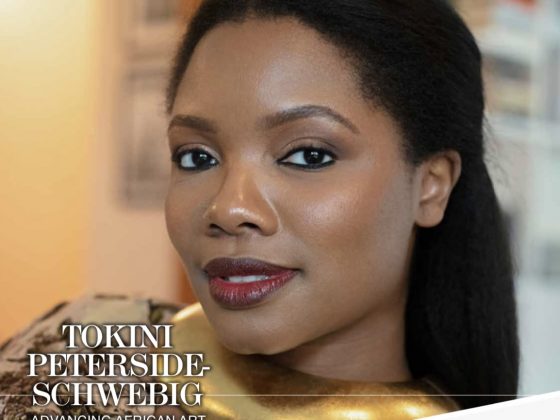 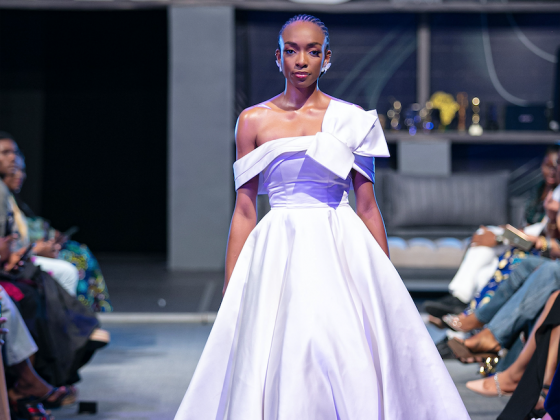