Swarovski has officially unveiled its new identity thanks to the vision of its Creative Director, Giovanna Engelbert.

To celebrate this occasion, the brand has introduced its rebranding through a campaign film titled Wonderlab starring model Adwoa Aboah,  Game of Thrones’ Gwendoline Christie and The Queen’s Gambit Isla Johnston.

Inspired by organic lines of historic Austrian design, the logo symbolizes eternal love. Elsewhere, Swarovski’s packaging has been given a colourful makeover embellished with the revamped Swan motif on the front.

Along with the redesign, Swarovski has also revealed the first jewellery collection released since Engelbert took the reins. The collection is organized thematically based on the mood, disposition, and style of the wearer. 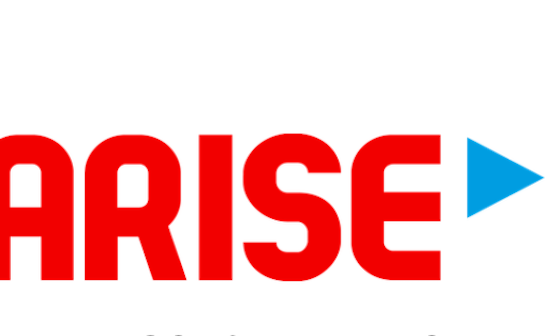 ARISEPLAY GOES LIVE AROUND THE WORLD. 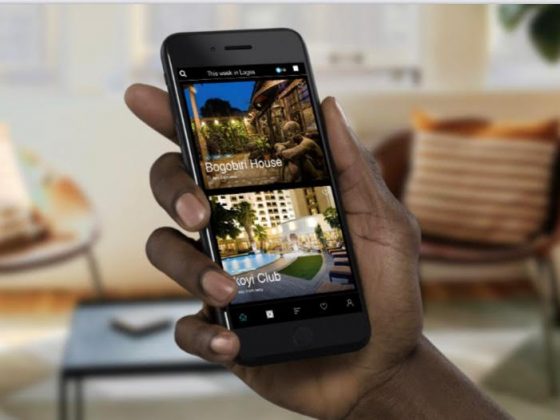