On the 14th of March 2021 stereotypes will be challenged!

Africa’s leading media and luxury brand, ARISE MEDIA GROUP, will introduce the world to a new streaming service right out of the heart of Africa… its name is ARISEPLAY.

With the backing of an ongoing $100,000,000 ( one hundred million USD) seed funding being raised through venture capital firms, ARISEPLAY will boast of a bold new identity. One that is the best in worldwide entertainment from Hollywood to Nollywood, and will feature all of ARISE’s industry leading original productions.

ARISEPLAY’s exclusive agreement with the likes of SONY Pictures, FilmOne and other independent producers, will ensure that our subscribers get to see the best content from both sides of the Atlantic, all at the ease of their fingertips. Never before seen exclusives, including an all access pass to all the Behind-the-Scene actions and interviews in the run-up to the release of some of the world’s biggest movies.

This distinctive streaming service will be combined with linear channels in the UK, Europe and Africa which will enable the unparalleled delivery of hundreds of titles in different categories that include Blockbusters, TV Series, Kids Programming, Comedy, Live Entertainment, as well as the best in Fashion, Music and much more. ARISEPLAY will be Home Entertainment like you’ve never seen it before!

In the Playroom, described as the place where “the stars come out to play”, you will be able to engage with some of the biggest names in music and comedy, and listen to some of their current as well as yet-to-be released productions.

ARISEPLAY has been carefully curated for a discerning global audience that is looking for exciting, sharp and sagacious viewing choices that are not available elsewhere. The ARISEPLAY App has been designed using best-in-class algorithms and AI technology that will automatically determine the options that suit each subscriber’s profile, alert them when there is new content, provide special playback options and optimised viewing to limit the amount of data required to stream. We are also offering a 30-day free trial to give our subscribers a chance to experience the magic.

Are you ready for the revolution? ARISEPLAY is bringing the best of the world of entertainment to your devices and platforms. Sit back and visit ARISEPLAY.com or download the app today on the IOS, Google and Apple stores 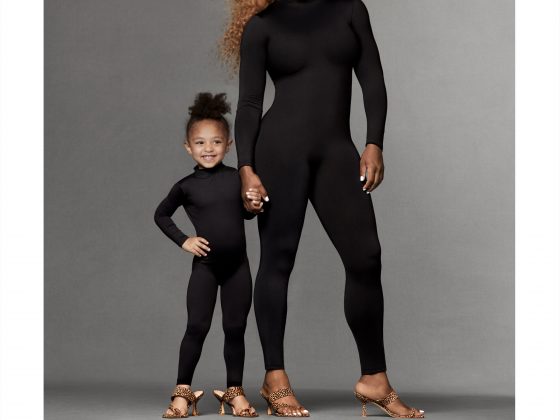 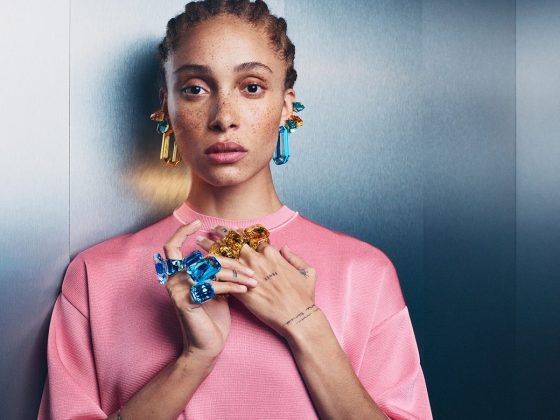