Rapper, model and singer Nicki Minaj and husband Kenneth Petty have reportedly welcomed their first child in Los Angeles according to a report from TMZ. The baby’s gender and name have not yet been released.

The Grammy-nominated artist announced her pregnancy on Instagram in July, alongside a set of glam snapshots baring her baby bump, saying that she was “overflowing with excitement & gratitude.”

Minaj and Petty wed in October 2019. They had previously dated as teenagers and sparked up a relationship after reconnecting in 2018, 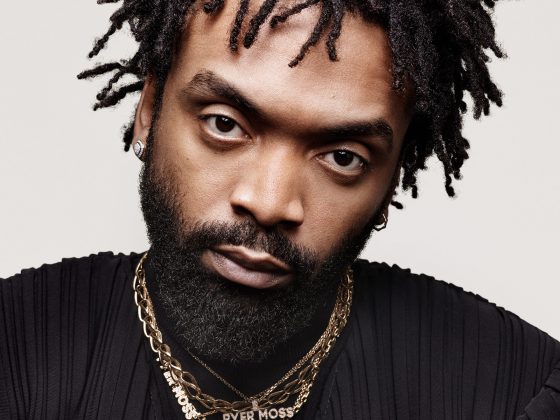 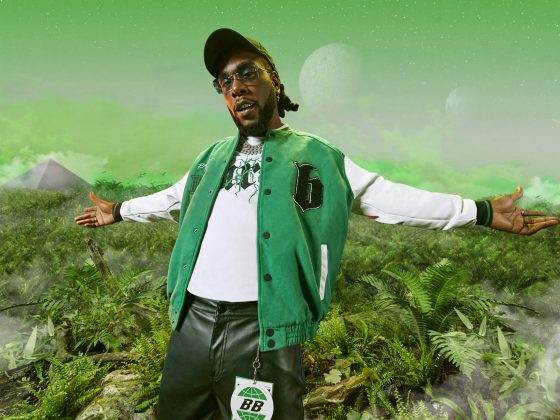 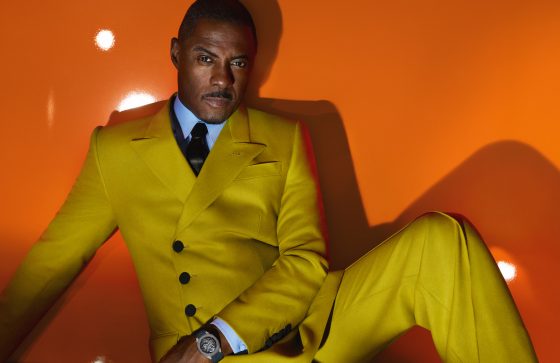 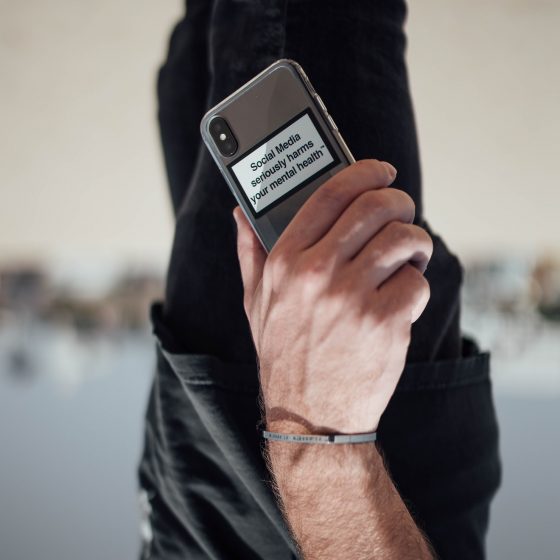 The Unsafe Realities Of Social Media 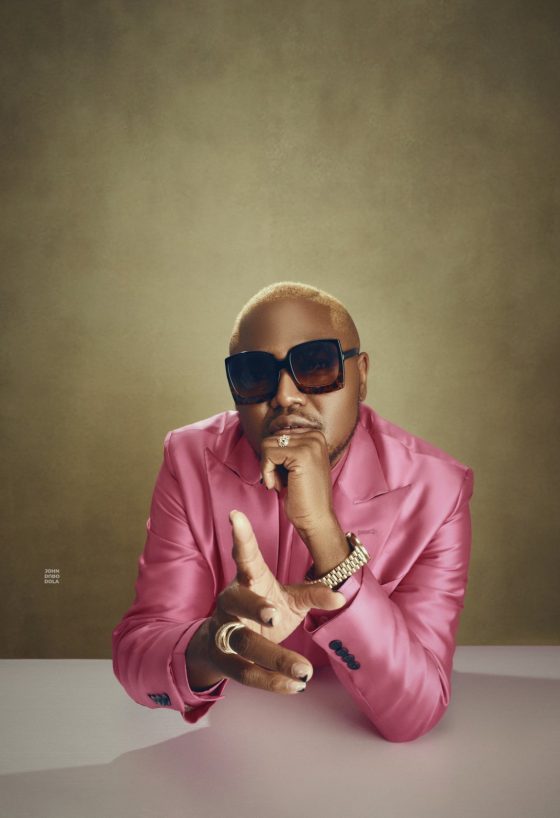 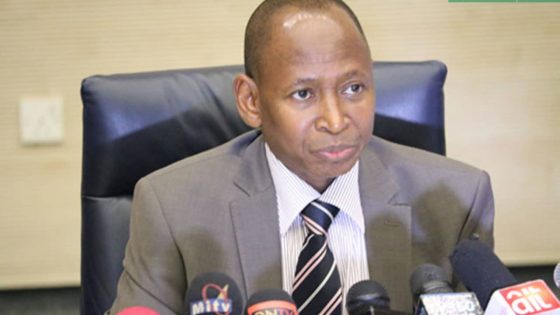 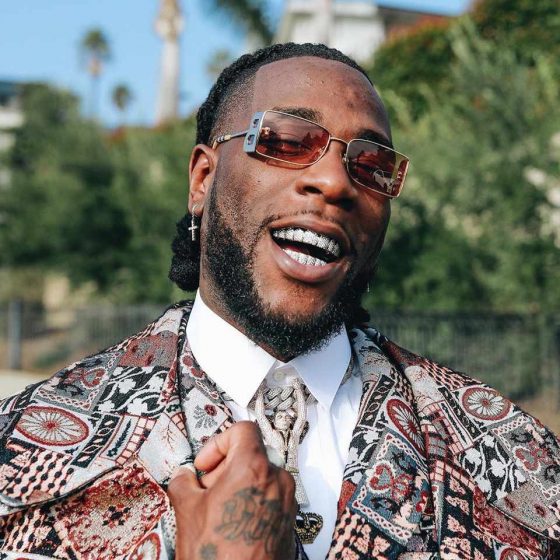 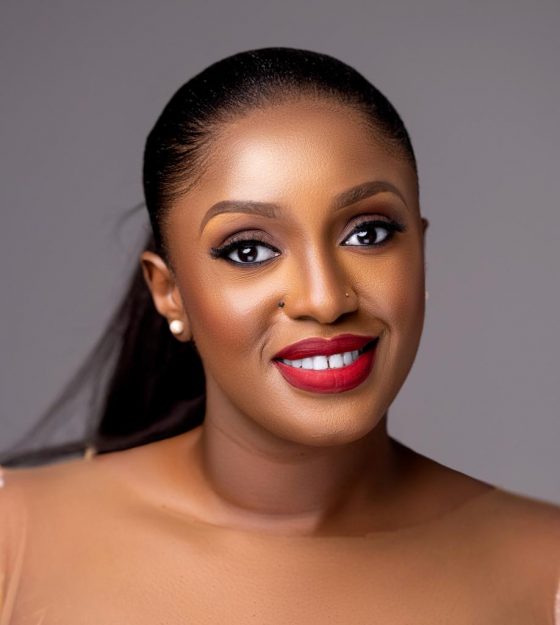 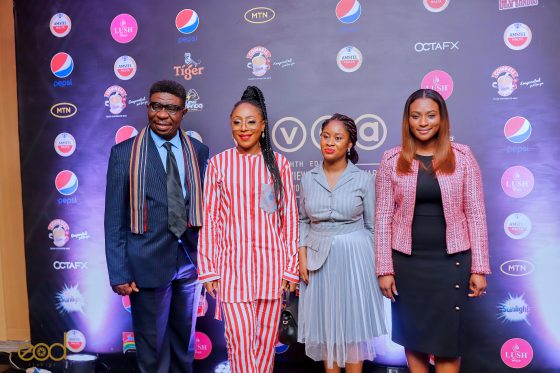