Ekiti State Governor and Chairman,  Nigeria Governors’ Forum(NGF), Dr Kayode Fayemi, has been elected President of the Forum of Governors of Regions/ States of Africa at the body’s election held in Saidia, Morocco. Dr Fayemi, in his acceptance speech, described the victory as a burden of history, adding that leadership isn’t just a title but an instrument that should be used to influence policies that would impact positively on the people.

He also pledged to use his office to strengthen the quest for African integration by promoting African Union’s Agenda 2063 and the SDGs 2030.

Filani has over 16 years of senior management experience, working in various sales and marketing roles. Before joining Showmax, he was the Country Sales Director at JCDecaux – a multinational Out-of-Home advertising company, where he led the Sales and Marketing department.

Nigerian comedian, Bovi Ugboma, has renovated the University of Benin Staff School in Edo State, where he had his primary education.

In a  post on his Instagram page, he stated that he had always credited his primary school for his present accomplishments and was extremely sad when he recently saw the degenerative state of the facilities. The project was commissioned by the Deputy Governor of Edo State, Philip Shaibu.

William Ruto has officially been sworn in as President of Kenya.

William Samoei Ruto has officially been declared President of Kenya following his swearing-in ceremony, which took place at the Karasani Stadium, Kenya. He was sworn in by the Chief Judge, Martha Koome, at a ceremony held in the packed Moi International Sports Centre in Kasarani. With his inauguration, Ruto becomes the fifth president of Independent Kenya and the second ethnic Kalenjin after the late Daniel Arap Moi to hold the office.

Burna boy and TEMS get nominated for BET Hip-Hop awards.

Burna Boy got a nomination in the Video Director of the Year category for his self-directed music video, Last Last. While Tems earned three nominations for her feature in Future’s ‘Wait For U’.

The nomination list honoured the past year in hip hop music across 17 categories and was compiled by a voting academy of esteemed music industry insiders.

Nigerian singer, David Adeleke, popularly known as Davido, was one of those who walked the Puma runway at the New York Fashion Week. Also on the runway were supermodel Naomi Campbell and athlete Usain Bolt. After a five-year hiatus, Puma returned to New York Fashion Week digital twist on its traditional presence.

The last time the sportswear brand graced an NYFW runway show was in 2017, when it collaborated with Rihanna’s Fenty. Now, Puma is back in the game with a futuristic “FUTROGRADE” runway show and an immersive metaverse experience that includes NFTs.

According to the website Flightradar 24, the flight taking the Queen’s coffin to London was the most tracked in history.

The website said that nearly six million people tried to follow the plane’s route from Edinburgh to RAF Northolt within its first minute in the air. The huge traffic caused disruptions to the site, where users can track the path of planes in the air.

More than 4.79 million people watched on its site and app, and 296,000 were watching on a YouTube stream.

The previous record was when a flight carrying US politician Nancy Pelosi to Taiwan last month was followed by 2.2 million people on Flightradar24.

This week, the National Association of Nigerian Students staged a protest on the Lagos-Ibadan expressway, causing a gridlock and leaving motorists stranded.

The students said they would continue to occupy major highways in protest against the ongoing ASUU strike demanding an immediate end to the strike.

Prince William and Kate Middleton Are Officially Prince and Princess of Wales.

In his first speech as the British monarch, King Charles III bestowed the title of Prince of Wales on his son, Prince William, and Princess of Wales on his daughter-in-law, Kate Middleton. “Today, I am proud to create him Prince of Wales, Tywysog Cymru, the country whose title I have been so greatly privileged to bear during so much of my life and duty. With Catherine beside him, our new Prince and Princess of Wales will, I know, continue to inspire and lead our national conversations, helping to bring the marginal to the centre ground where vital help can be given.” 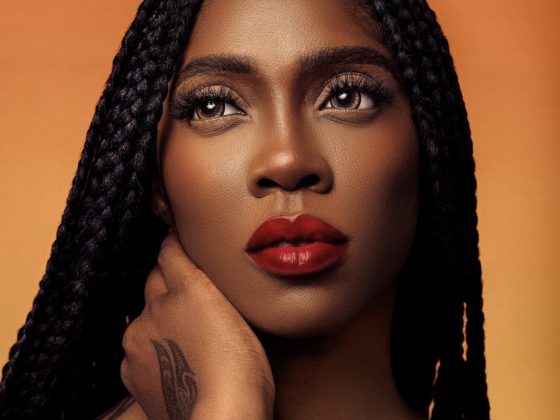 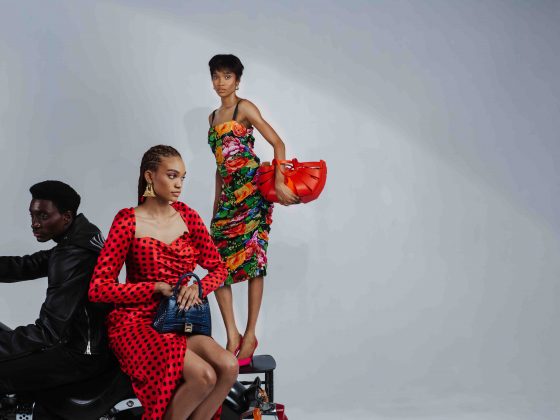