British fashion designer and style icon Vivienne Westwood has died aged 81. According to an official statement from her eponymous company, she passed away peacefully, surrounded by her family, at her home in London. Westwood’s designs became prominent during the punk era of 1970s England, with many of her clothes being donned by punk music pioneers, Sex Pistols. Her impact on punk is widely acknowledged, with the Metropolitan Museum of Art’s Costume Institute going so far as to call her the “Mother of Punk.” To the fashion world, she was “the high priestess of punk” and the “Queen of Extreme.” A beloved character who pushed the boundaries of the fashion industry until her death.

Chimamanda Ngozi Adichie has been conferred a chieftaincy title in recognition of her contributions to the welfare and development of her hometown, Abba. The award-winning author was honoured with the title of Odeluwa Abba, which means “The one who writes for the world,” at the 45th Ofala festival and 80th birthday celebration of HRH. Igwe Sir Leonard Nwankwo Ezeh (Eze Abba).

Former President Olusegun Obasanjo has endorsed the Labour Party standard bearer, Peter Obi, saying he has the edge over other presidential candidates in terms of knowledge, discipline, vitality and character. This development has attracted mixed reactions from the general public and several political parties, including the All Progressives Congress, the Peoples Democratic Party, Social Democratic Party, the All Progressives Grand Alliance and the African Action Alliance. The presidential candidates of the APC, Bola Tinubu; PDP, Atiku Abubakar; LP, Obi and the New Nigeria Peoples Party, Rabiu Kwankwaso, are the frontrunners in the race to succeed the President, Major General Muhammadu Buhari (retd.) in upcoming elections.

4. Burna Boy Calls for Restructuring in The Nigerian Entertainment Industry.

Multi-award-winning artist and Afrobeat sensation Damini Ebunoluwa Ogulu, popularly known as Burna Boy, has apologised to his fans for coming late for his recent event in Lagos, themed ‘Love Damini Concert’. Laying the blame on the event organisers, he also called for the reformation of the industry and expressed willingness to work with investors to achieve his goals.

“Lagos, I love you, but I can’t do this again. The organisational structure and infrastructure are not there for the complexities of my audio and production needs. Let’s be clear. I wasn’t late; my band wasn’t late. …… I know I can’t go all over the world and neglect my own people, so I’m taking matters into my own hands! I’m gathering the troops to work on building world-class infrastructure in the Nigerian entertainment business. Investors and stakeholders interested, pls hit me up, we need to make some changes.”

Showmax is set to launch a new Original telenovela titled ‘Wura’ in January 2023. A Nigerian adaptation of the hit South African 1Magic telenovela, The River, Wura, is billed to be Showmax’s first and longest-running Nigerian telenovela, with over 200 episodes.

Set against the backdrop of the gold mining industry in the Iperindo community of Osun state, Wura tells the story of Wura-Amoo Adeleke, a perfect wife, a loving mother of two, and the ruthless Chief Executive Officer of the fictional Frontline Gold Mine. In the eyes of her family, Wura is faultless and a saint, but when it comes to running her business empire, she is the ultimate iron lady who doesn’t care whose ox is gored in her path to get what she wants.

Popular Nigerian media personality Latasha Ngwube has been appointed amongst other Africans and international personalities to be part of the 80th Golden Globes award non-member voting committee. Being on this committee allows her to screen international movies and actors and be amongst the voices that would influence who deserves to receive an award at the 80th Golden Globes award. Latasha Ngwube is a seasoned media personality who has had her footprints in traditional media, such as Vanguard, This day newspaper, and The Will downtown, to name a few. The multifaceted talent is also the creative director of About that curvy life, a dynamic fashion movement for plus-size women in Africa.

Filmmaker Kemi Adetiba has hinted that the third part of ‘King of Boys’, her hit movie is in the works. Adetiba hinted that the project is already underway in a post via her social media handles. She also urged her fans to anticipate the project, adding that it will be a “wild ride”. The post was a picture of herself, Sola Sobowale, and Seun Kuti in a background, which appears to be a movie set.

” I just need y’all to know… That KOB 3 is gonna be a wild ride… #SayingALotWithoutSayingTooMuch #KOB3 #WhenThunderAndLightningMeetOnScreen!!!”, she wrote. ‘King of Boys 1’ debuted in 2018 and gained widespread reception. It was followed by a seven-part limited series which debuted on Netflix in 2021.

Funke Akindele’s ‘Battle on Buka Street’ was recently released in the United States and the United Kingdom. The movie debuted in 11 Regal Cinemas, making it the first-ever Indigenous Nollywood release in the United States. Despite opening in only 11 locations, the comedy earned $61 000 over the 4-day New Year Weekend. Commenting on the movie’s impressive opening, Craig Shurn of Part Two Media said, “We always knew that ‘Battle on Buka Street’ had the potential to do well in the US especially after it’s blockbuster results and status in Nigeria, but we never expected these sorts of figures for the first Nollywood release here. Full credit to the star, director and producer Funke Akindele, who worked her magic to her 15 million+ Instagram followers.” 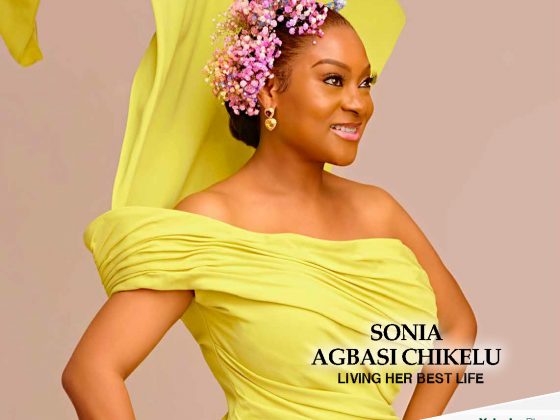 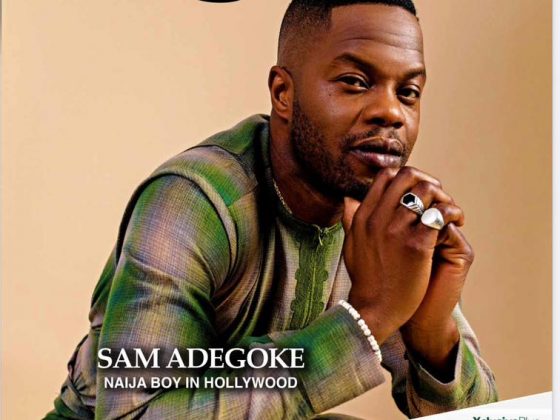 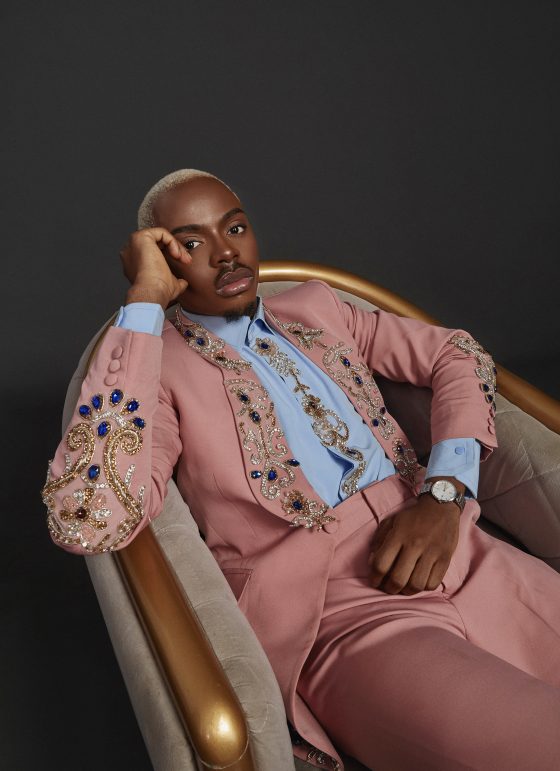 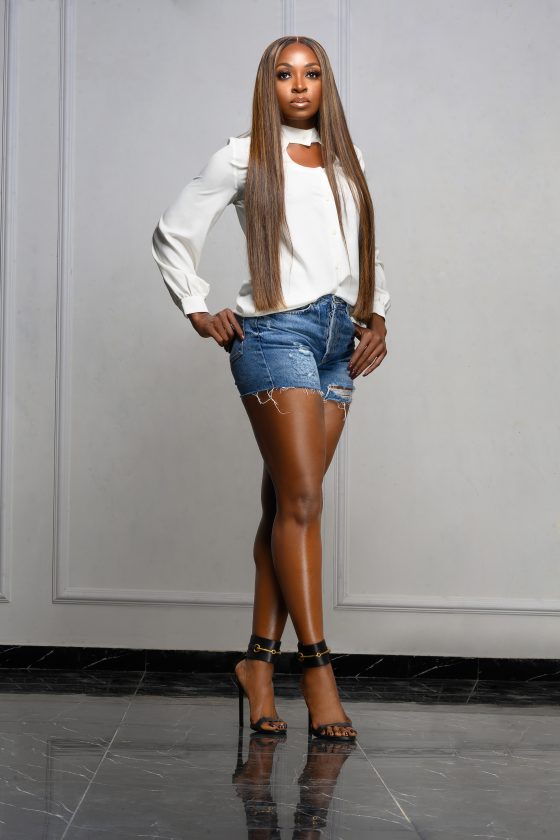 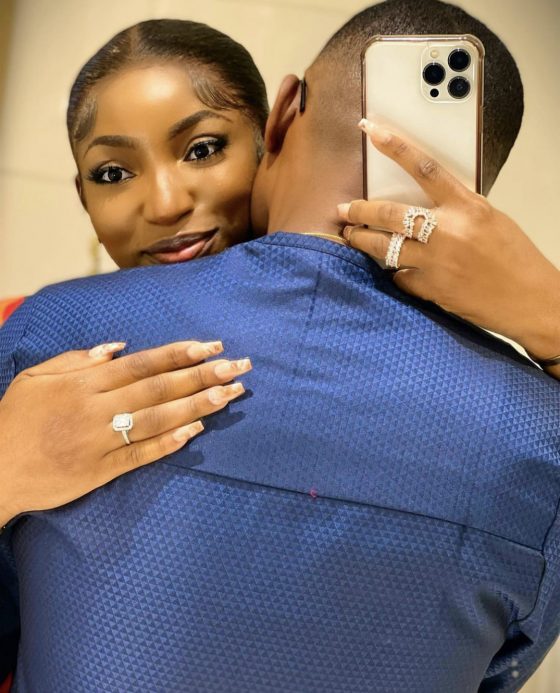 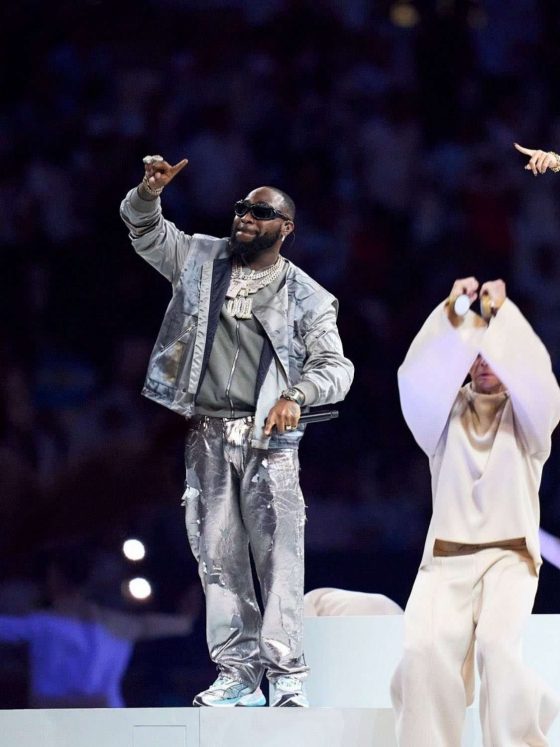 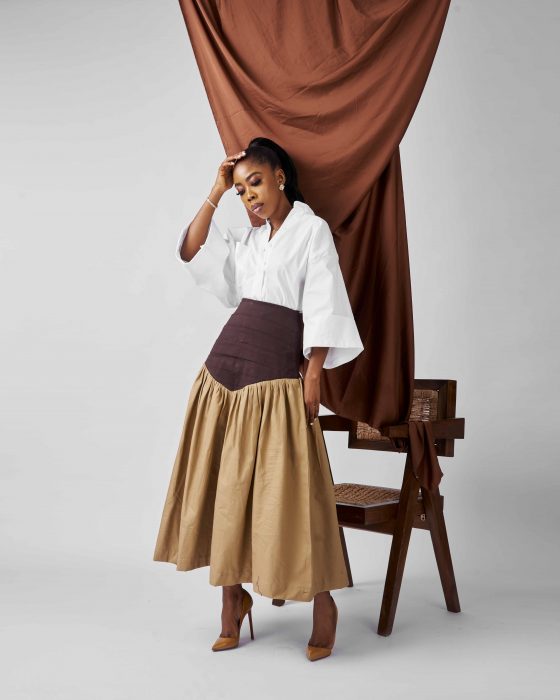 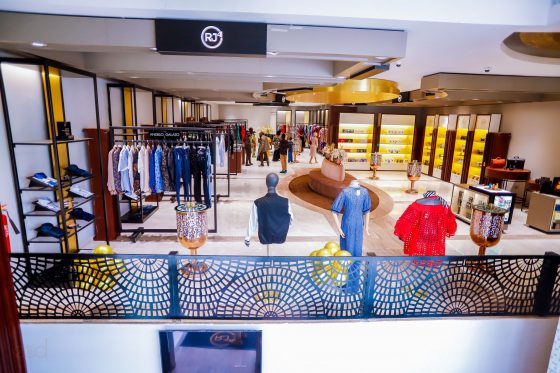