DMX, the last great rugged and raw ’90s rapper who is known as much for his troubles as his music has died. He was 50. His family announced in a statement.

“We are deeply saddened to announce today that our loved one, DMX, birth name of Earl Simmons, passed away at 50-years-old at White Plains Hospital with his family by his side after being placed on life support for the past few days,” family’s statement read in part.

“Earl was a warrior who fought till the very end,” the family continued. “He loved his family with all of his heart, and we cherish the times we spent with him.” 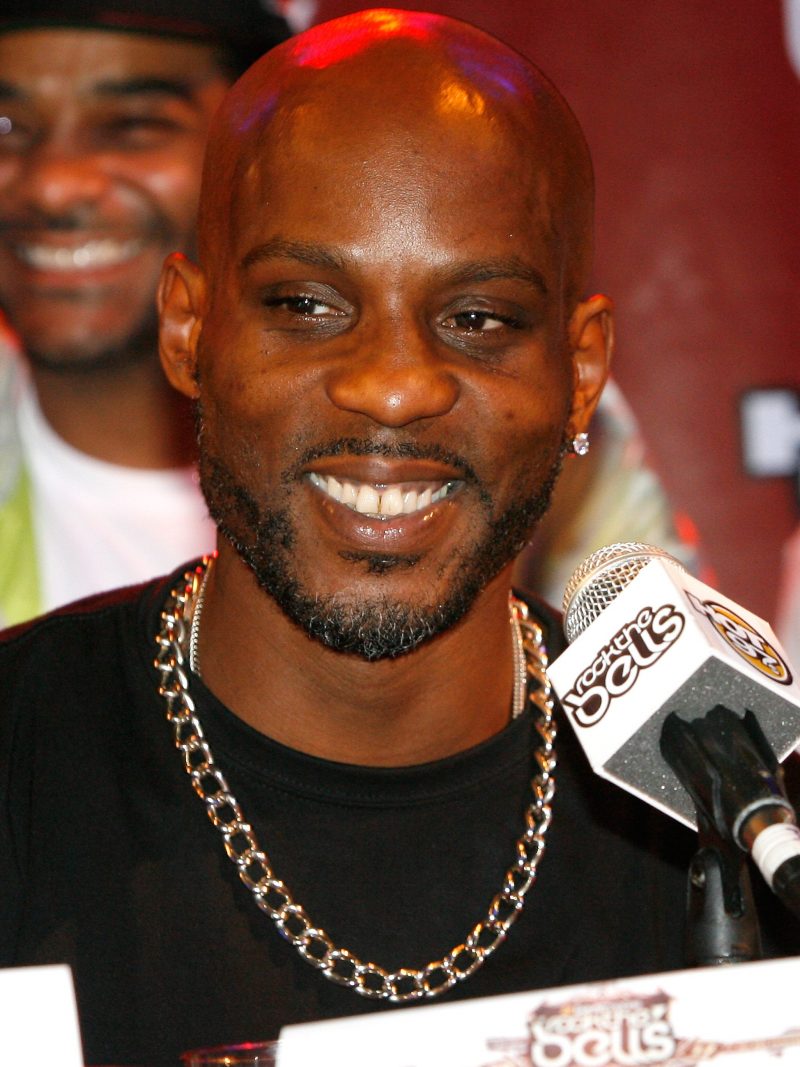 According to his longtime attorney, Murray Richman, the artist had been hospitalised since last week when he suffered a heart attack at his home in New York. Artists, athletes and other celebrities paid tribute to him on social media.

With the deaths of fellow rappers The Notorious BIG and Tupac Shakur before he burst on the scene, DMX became one of the reigning stars of hardcore hip hop and was the premier artist signed to the Ruffhouse Records label.

His single, “Ruff Ryders Anthem,” helped to seal his critical and commercial success.

The rapper released several albums over the years, including one of his most commercially successful, “…And Then There Was X,” released in 1999 and was nominated for a Grammy in the best rap album category. It was one of three Grammy nominations for the rapper.

He parlayed his growing fame into an acting career, appearing in multiple films including, “Romeo Must Die” and “Cradle 2 The Grave.”

His professional achievements were often overshadowed by his issues with substance abuse and run-ins with the law. He pleaded guilty to tax fraud in 2017 and was sentenced to one year in prison. 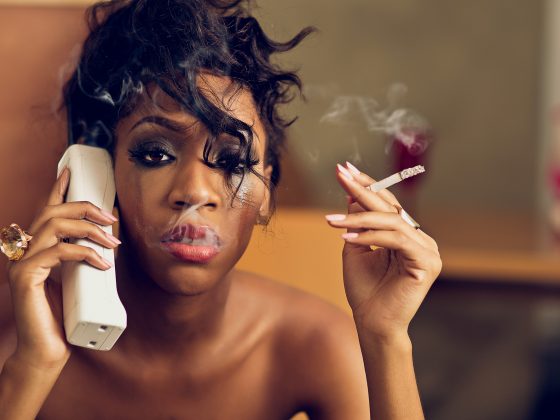 Early Signs Your Relationship Is Coming To An End. 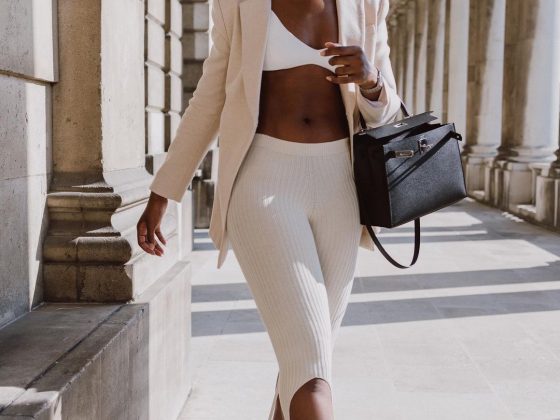 How to create the perfect monochrome look