After two days of fierce competition, Kenneth Ize has emerged winner of the Arise Fashion Week 30 Under 30 competition. The emotional winner found himself gasping for words as Naomi Campbell announced him as the winner of the event that kicked off on Friday, December 10.

Judged by top-rated fashion critics and designers like Mai Atafo, Folake Coker, Abisola Kola- Daisi and Mobolaji Dawodu, amongst others, their designs were evaluated based on their creativity, quality of design and styling.

No stranger at winning, Kenneth Ize was shortlisted in 2019 for the LVMH Prize. That same year he was awarded The Arise Fashion Week Designer of the year. More recently he also became a finalist for the 2021 International Woolmark Prize. 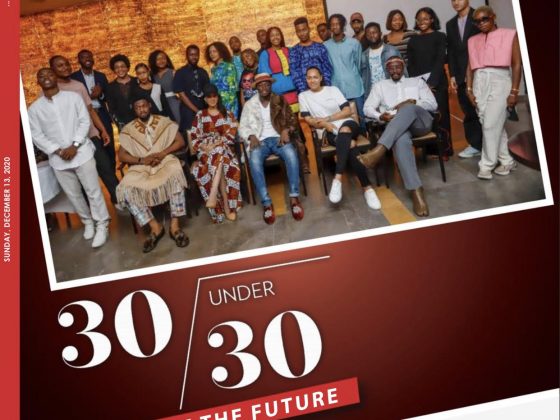 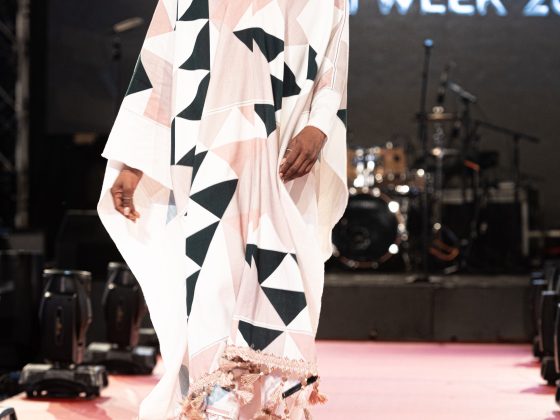